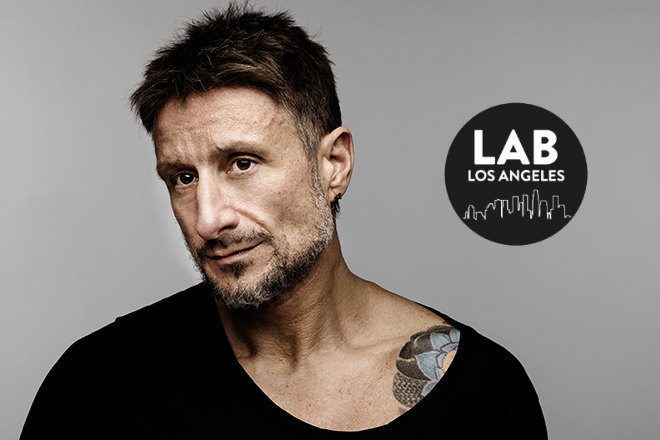 The Lab Los Angeles is Mixmag and Smirnoff Sound Collective's weekly post-work unwind where we stream only the finest American and international DJs, live and direct from our Downtown LA office. This Wednesday, join us for a mid-week break with Marco Bailey in The Lab LA.

With 27 years of a successful career already under his name, Marco Bailey is a force to be reckoned with that first found his footing in the late 90s and 2000 with the release of his first EP on Carl Cox's Intec. It was only a matter of a few years the Belgium-raised producer established his own imprint, MB Elektronics, in 2002.

Besides on Intec and his own now-acclaimed MB Elektronics, his releases have found homes on Bedrock, Sleaze and Drumcode as well and Bailey has continued his crusade as an outstanding leader in the techno realm.

Yulia Niko joins us on opening duties for this special Wednesday Lab as our opener. Niko hails from Sochi, Russia and currently calls New York home as she takes on the city's ferocious club scene. She's placed releases on Subliminal and Nervous and oversees her own imprint called TochoTechno. Find more information on her here.