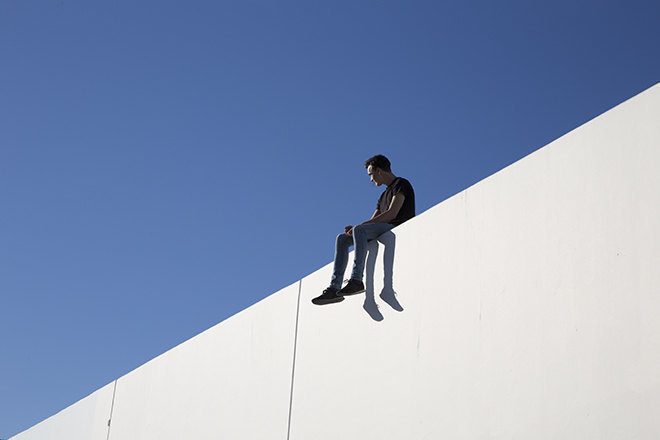 Often mistaken as a female figure thanks to his sight-for-sore-eyes album artworks and an identity purposefully shrouded in mystery, the ever elusive TÂCHES continues to maintain the focus solely on his musical outputs with a new remix of a Marbs original.

Born in the UK and raised on the paradisal island of Mallorca, his productions thrive in an breezy, subtle tempo, making the latest Desert Hearts housed 'Tusks & Tales' fitting material for a TÂCHES spin.

Marbs, who rose up on the Southern California circuit on art cars and alongside the Desert Hearts crew, has honed in on a sound that has defined the notorious collective - one that exudes an ethereal, daydreamy ease from top to bottom.

Self-dubbed the 'TÂCHES Discovers Keyboards Remix', 'Tusks & Tales' finds a jazzy kick under the Brit's house hand while remaining true to the spirit of the desert as Marbs intended.

Next, TÂCHES heads to Los Angeles to play Le Jardin on September 10.

The remix premiere arrives as a free download available on Mixmag's SoundCloud alongside a full download of Marbs' 'Tusks & Tales' EP, available here.

Find the first listen of TÂCHES 'Tusks & Tales' remix below.