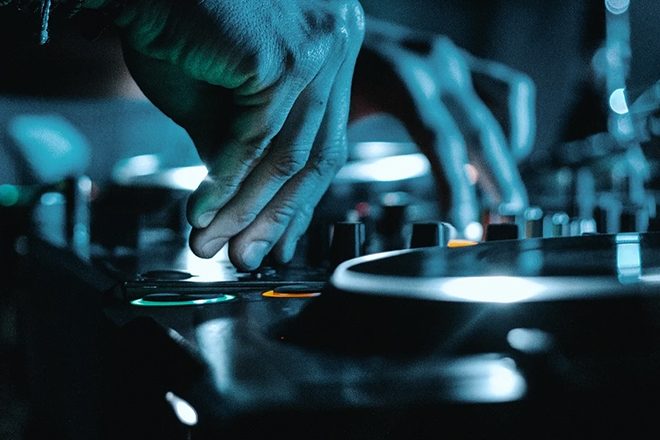 Manchester's DJ community banned together on Thursday, April 18, and smashed the world record for the largest b2b DJ relay.

Starting at 11 am, the goal was to get 160 local DJs from all walks of life to show up with one pre-selected track (no duplicates) and mix out of the track selected before theirs fluidly. Each DJ was given four minutes to cue their track, mix it in and fade out the other.

The Australian music publication Stoney Roads held the previous world record with 147 Sydney locals playing the largest DJ relay ever recorded. Thanks to the efforts from Manchester promoter Daniel Williams, club owner Gareth Chubb and all the local Manchester DJs who showed up to be apart of the event, the city of Sydney no longer holds the record.

“Manchester is a hot bed for electronic music, with so many incredible DJs, promoters and nights emerging from the city", said Williams. “Coupled with such a rich musical history, I just felt that it was right that this world record should be attempted here".

At approximately 10:00 pm when the time allocated for the record attempt was up, Manchester had smashed the world record and raised a great sum of money for the Greater Manchester homelessness charities - Mustard Tree and Share Tanzania.

The Guinness book of DJ records
Human Traffic director: "The sequel is going to be a reaction to Brexit"
Dubfire has broken the record for longest ever solo DJ set at Sunwaves