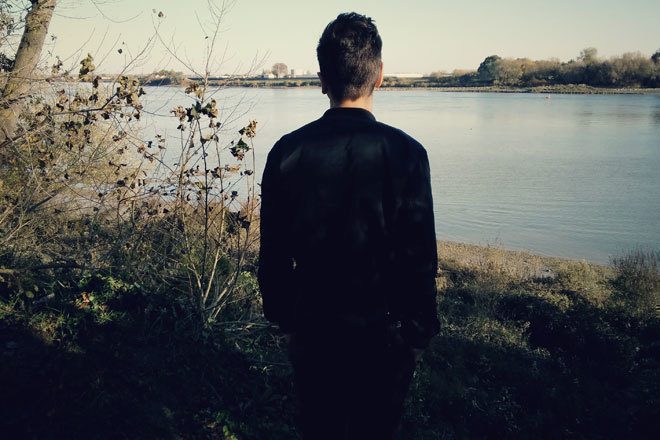 Joan-Mael Péneau has been making music for nearly two decades, but it's under his Maelstrom moniker that the French producer has become a prominent figure in the world of techno.

Since the turn of the decade the RAAR label co-founder has racked up releases on imprints across the Atlantic, from Claude VonStroke's Dirtybird to Lucky Beard with mind-bending techno.


He's also released on home country labels Sound Pellegrino, Bromance and Zone, with his 'Optics' EP arriving on the latter. The first track, 'Densil', is underpinned by juddering bass and flecked with distortion, remaining unrelenting in its urgency throughout.

Listen to the exclusive below.

'Optics' will come out via Zone Records on November 25