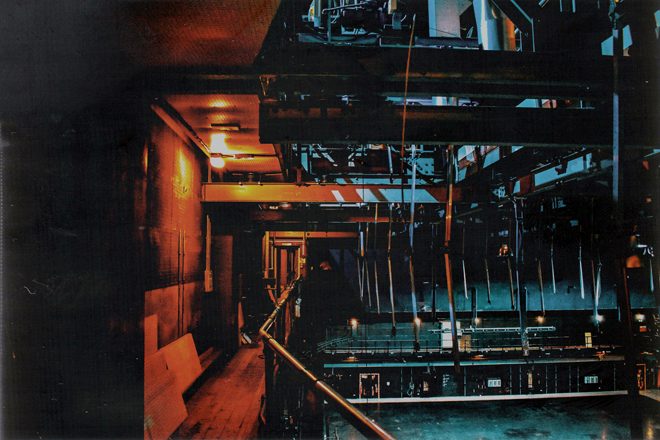 Following months of keeping the new location under wraps, LWE have announced a new venue: Old Fountain Studios. Two events have been announced with Bronx duo The Martinez Brothers headlining the opening night on May 6.

The Martinez Brothers shared their excitement for being a part of the club's launch event: “We love playing in London and the music that's coming out is so creative and diverse. We've had some dope UK talent release on Cuttin' Headz and we were blessed to be able to collaborate with Rudimental on 'No Fear'. For us, hitting up a new location is pretty much about celebrating that culture and connecting with a wider audience."

The Martinez Brothers are no strangers to LWE’s unique and awe inspiring vision for venues, having performed Tobacco Dock New Year’s Day 2015 and also headlining the incredible Printworks opening in 2017.

Joining them on the debut night will be acts from their label Cuttin’ Headz including Arkityp, the team effort between Archie Hamilton and Rossko. Argy and Matt Tolfrey also appear on the bill with promise of special guests.

The venue itself has never been used before. With a gritty and unpolished aesthetic coming from its rusted walkways and looming warehouse ceilings, it epitomizes what an industrial venue should be. From these raw foundations LWE are assured to make it a venue to remember.

LWE’s head of production Loz Poulton promises a fully immersive club environment: "The new space opens up a great platform for production. With its previous life as a TV & Film studio it has a range of rigging capabilities where I can fix a substantial L'Acoustics sound system over the dancefloor. We'll also be flying trussing with a complex tessellating lighting design, which I'm super excited about; and not to mention the installation of over 85 lasers."

The second event takes place four days later on May 10 and will be headed by techno champion Paul Kalkbrenner. Celebrating the release of his eighth studio album ‘Parts Of Life’, Kalkbrenner’s beats will pair perfectly with the outrageous amount of lasers at Old Fountain Studios.

"After a few great shows with Will and the LWE Crew, I am very excited to go back and be able to present my new album & new live show in this new & outstanding venue," Kalkbrenner says.

Parts Of Life is a section of Kalkbrenner’s 'Back To The Future' trilogy, which looks to take listeners through the arrival of Techno to Berlin in the 80s, a movement which changed dance music forever.

LWE maintain their reputation of discovering the most incredible locations the city has to offer with the spectacular new space that is Old Fountain Studios.

View both event flyers below.

Tickets for The Martinez Brothers are on sale here.

Tickets for Paul Kalkbrenner are on sale here. 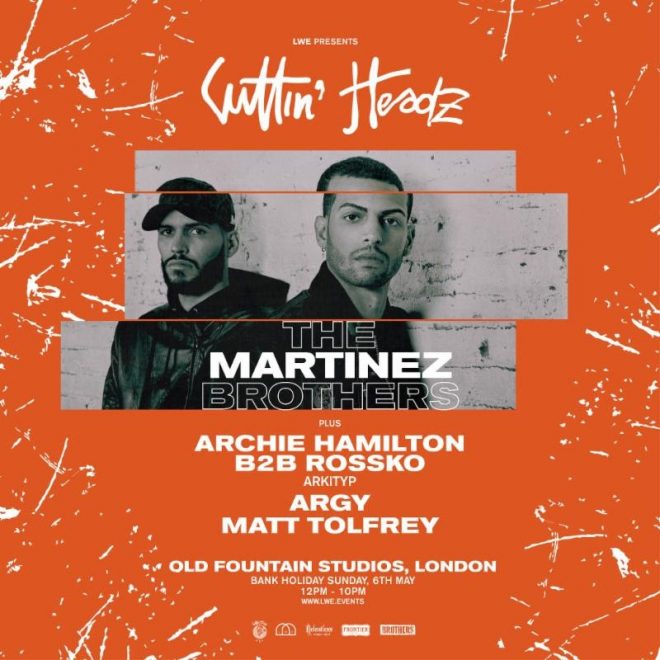 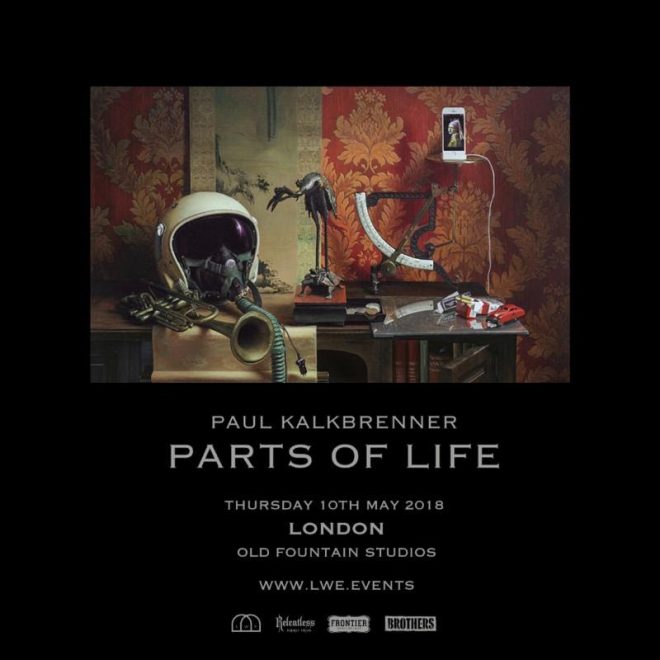