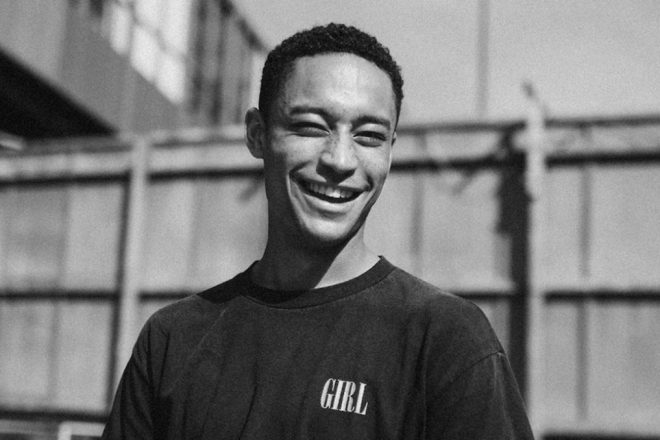 Loyle Carner is bringing his Chilli Con Carner cooking school back for another round of fun this summer, inviting aspiring teenagers with ADHD to take part in the school later this August.

After two successful years in operation, Carner’s free initiative is organised and managed in collaboration with social enterprise GOMA for young people with ADHD.

Ever outspoken about his own experiences growing up with ADHD, according to a press statement Carner, “found solace in both music and cooking as outlets to channel his high level of energy and creativity”.

And for this year’s instalment, Carner and the crew are looking for more young chefs to take part. To apply to Chilli Con Carner via a video submission head over here. In order to take part, you must be aged between 14-16 and have ADHD.

The 2018 edition takes place in London between August 27 and August 31.

To find out more about the school watch a short documentary below, and read our artist feature on Loyle Carner here.