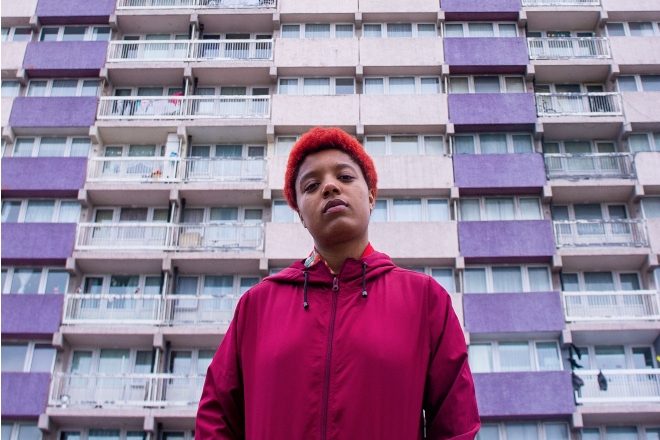 The aptly-titled 'New Year's Substitution 2' is the artist's first release since her debut album, ‘For You And I’, which dropped back in September.

Read this next: October: Six artists you need to check out this month

The five-track project was made in seven days, and boasts collaborations with Trilogy Tapes don J Albert and Irish producer Lighght; you can check out both tracks, titled 'New Year New Meh' and 'Ripples of Light' respectively, below.

You can also pre-order the project here. 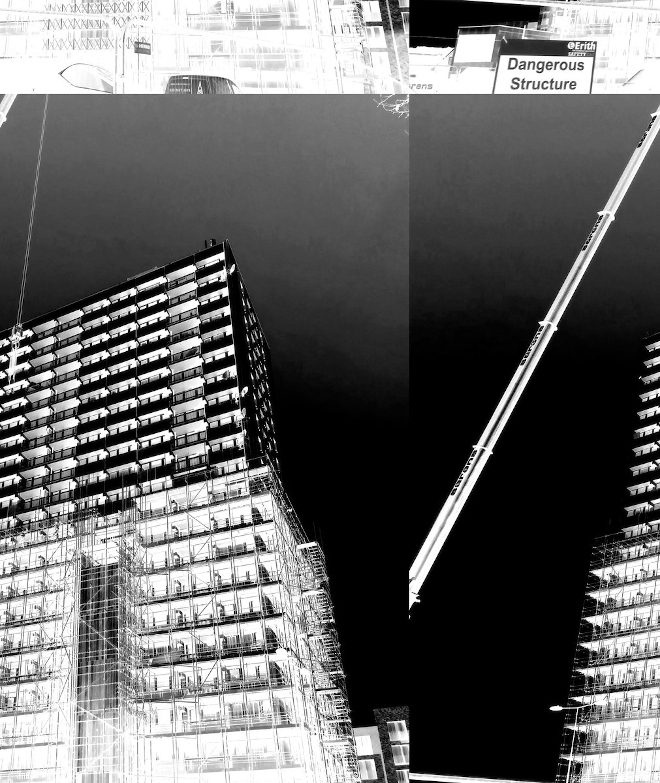