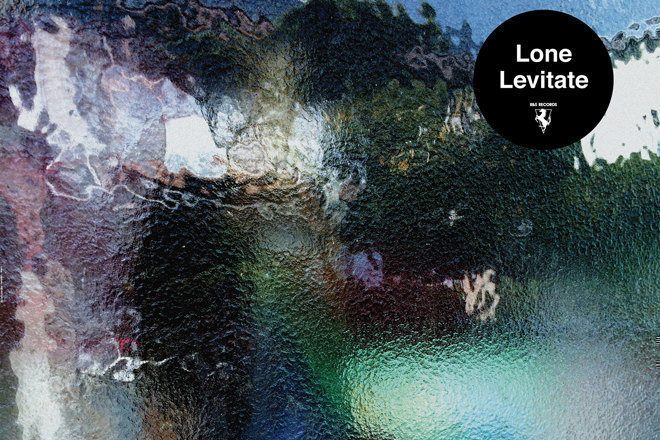 It takes about two seconds for ‘Alpha Wheel’ to set the musical stall for Matt Lone Cutler’s 6th album ‘Levitate’: the d ‘n’ b-inspired breakbeats crunch, the distinctive Lone synths start to pop as light as air and the mood can immediately be summed up as Hardcore Uproar 1990.

‘Back Tail Was Heavy’ makes a similar point, but brings a tougher, jagged rave edge: it’s way more bruising (and arguably more thrilling) than previous work. “After making a record as mellow as ‘Reality Testing’ it was important not to repeat myself - I wanted it to be an intense blast,” says Matt, and on sublime 6AM instrumental ‘The Morning Birds’ and the 808 State-scaling ‘Vapour Trail’ he sounds more vital than ever.

Edited to its very essence, the album is only 36 minutes long, but sometimes that’s all you need.