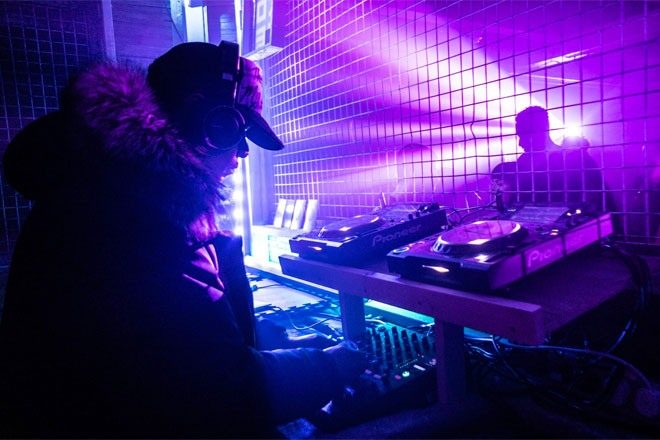 London club The Cause will reopen with a two day party taking place on June 25 and 26.

Ticket holders will be able to rave across the whole of The Cause complex, including The Theatre, its new warehouse room which was completed in April last year with proceeds from the venue's crowdfund campaign.

No names have yet been announced for the party, however Sunday 26 will be dedicated to UK garage and see new party In Full Swing make its debut, promoted in association with Earful Of Wax, Dim Sum Records and Shuffle'N'Swing.

The club has also announced its third birthday at the end of August, a Halloween block party and Yoyaku x Alien Communications and Faith showcases in July.

Stuart Glen, The Cause co-founder said: “When our site was operational last summer it was pretty much illegal to dance. Having the opportunity to let people move around again, to have the freedom to dance, to get lost in the music, it will be an amazing moment in time. I am buzzing to say the least! We can’t wait to show you what we have in store.”

Glen has also promised some parties that will start at 8am: “Turning up at breakfast time is the hallmark of a legendary club. Think about it. Trade at Turnmills, DC10, Sundays at Space, Elrow’s original Row14 parties, even Berghain is always best at this time. Doesn’t sound so silly now does it?”

Tickets can be found here.