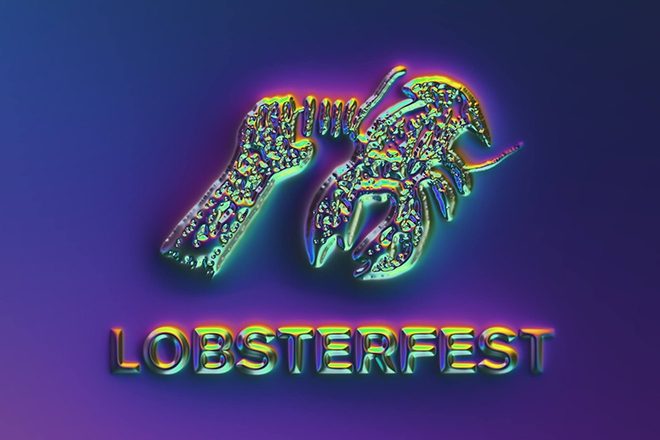 Five years in the making, the debut edition of LOBSTERFEST - a new festival from Lobster Theremin - is set to take place on Saturday, September 4, this year.

More a year since the London-based label’s last event, the inaugural festival is now ready to go ahead with a range of artists from its expansive roster and beyond.

Read this next: Imprint: Lobster Theremin

Bookings have been made under a diverse policy promising a 50 per cent female and non-binary ratio, and more than 50 per cent Black and POC artists. Following a commitment to similar booking policies at festivals such as Liverpool’s Sound City and Barcelona’s Sónar, Lobster Theremin have vowed to follow suit.

With the day festival taking place at an undisclosed location in North London, LOBSTERFEST will host five stages of live music all day from 12:PM to 10:PM.

Read this next: Boris Johnson says there will be no need for lockdown restrictions from June 21

Lobster Theremin’s roster includes artists such as DJ Kush Boogie, Route 8, DJ Seinfeld, Hidden Spheres, and SONIKKU. Although the line-up is still yet to be announced, the label has said that they will be involving many of the Lobster family to “craft a scintillating line-up centred around the party and the rave.”

Lobster Theremin has previously held events at Corsica Studios, Moth Club, and Berlin’s ://about blank. More than 30 artists have been booked so far within the “LT peer circle”, which is said to “represent a full sound spectrum drawn from the history of electronic music.”

Read this next: A 5,000-capacity, non-socially distanced festival is being trialled in the UK

The London-based company have also runs a record shop in Hackney featuring a majority of their artists and a line of merchandise to go alongside it.

LOBSTERFEST will be the label’s first ever full-scale festival.

Pre-sale tickets for LOBSTERFEST can be signed up for here, with general sale releasing on Friday, April 30.