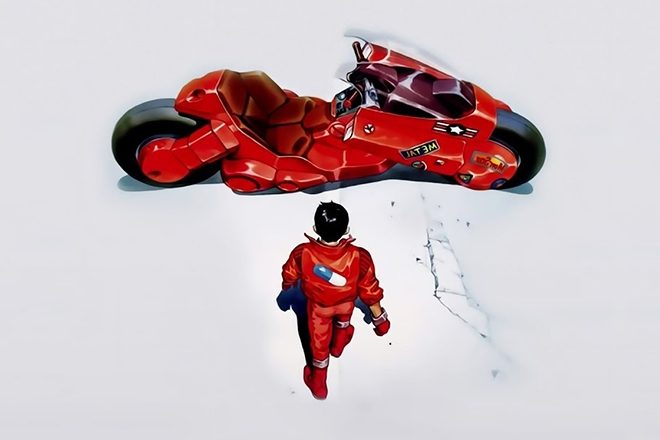 A live-action adaptation of the cult classic Akira has received an $18.5 million tax credit in the state of California where the film will be shot. Headed up by Warner Bros and Leonardo DiCaprio’s Appian Way Productions, this is one of the biggest tax credit allocations the state has seen in recent history.

The new adaptation of the animated film will generate an estimated $92 million in qualified spending, $43 million in wages, employ more than 5,000 extras/stand-ins and will be filmed entirely in California for a total of 71 filming days.

Katsuhiro Otomo's animated sci-fi action film Akira, which was released in 1988, depicts a dystopian version of Tokyo in the year 2019. Set in a post World War III world - which decimated the Japanese capital in 1988 - the rebuilt city of Neo-Tokyo is filled with roving motorcycle gangs and civil strife. The story's protagonist Shotaro Kaneda - the leader of the roving gang known as the Capsules - soon finds himself fighting alongside an underground revolutionary organization to rescue his friend Tetsuo, who has been detained by the government after he develops deadly psychic powers.

Fitting that the adaptation be shot in the year 2019, Variety shares the news that the new film will be set in a post-apocalyptic 2060 Tokyo.

Since the late 1990s, there have been rumblings and talk about making this cult classic into a live action film, but none of these efforts have come to bear any fruit. Despite the fact that the studio has received this massive tax allocation, the film has still not received the go-ahead.

The ambitious project has not yet been confirmed by Warner Bros. and in order to receive this tax allocation in-full, producers must "begin production within 180 days." Deadline has reported that Thor: Ragnarok director Taika Waititi is “still on-board” to direct the live-action adaptation if it does in fact move forward.

If today's news is an indication of anything, its that this possible adaptation of the post-apocalyptic cyberpunk saga is going to look epic on the silver screen.