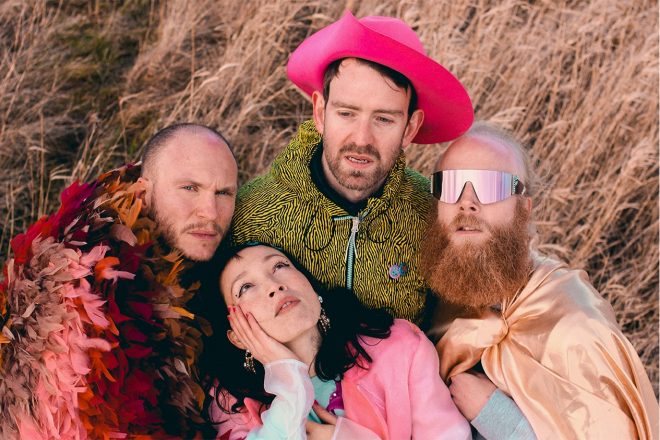 Swedish band Little Dragon have announced their sixth studio album ‘New Me, Same Us’. It will be released by Ninja Tune on March 27.

To herald their new release, they have also announced a headline show at O2 Brixton Academy on March 26. Get tickets here.

Read this next: Flying Lotus shares two new tracks from his ‘Flamagra’ album

The first single ‘Hold On’ has been released alongside the news. A tale of new beginnings, it draws together funk and house influences over an irresistible bassline.

‘New Me, Same Us’ is entirely self-produced and recorded at Little Dragon’s home-built studio in Gothenburg in Sweden.

Read this next: Sabo selects 10 transcendent tunes ahead of Envision Festival

This will be the band’s first full-length album in three years since 2017’s critically acclaimed ‘Season High’.

The full tracklist for ‘New Me, Same Us’ is:

Listen to ‘Hold On’ below.