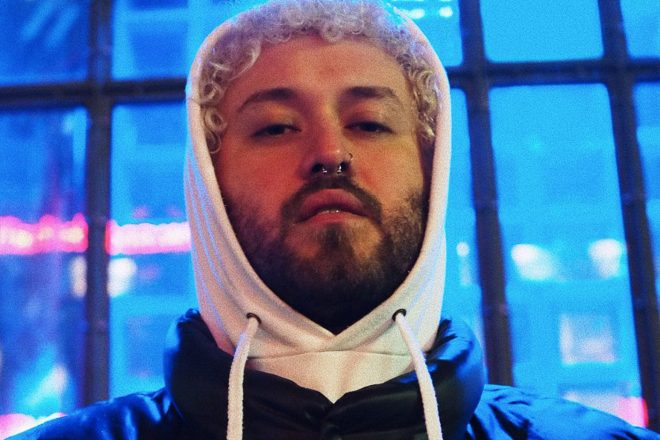 Club innovator and Staycore co-founder Dinamarca returned this week with a surprise EP out now on Rinse.

Known for his darker club melodies and bleeding-edge productions, as evidenced in his 2016 EP ‘Holy’ or his 2017 trance offering ‘Himnos’, Dinamarca’s new EP has been described as, “a futuristic nostalgia trip into a memory blissed borderless musical world” via a press release.