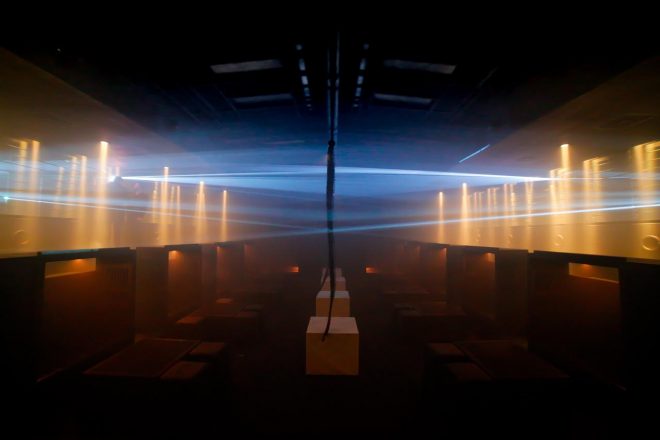 Lebanese nightclub B018 reopened this month following months of upgrades as well as a futuristic redesign.

The club has been a legendary nightlife staple in Beirut for over 20 years, playing host to the likes of Seth Troxler, Marco Carola, Slam and more.

The iconic open-air space was redesigned by Lebanese architect Bernard Khoury. Describing the club as “a place like no other" he adds, “B018 is an iconic landmark in the Middle East’s nightlife scene and its force is unquestionable".

While Tony Ramy, advisor of the board of directors, said: “’B018 is turning a new chapter, and I am positive that the innovative design, and the effective management will definitely contribute in keeping B018 in the lead".

First launching as an after-hours venue, today B018 offers up a variety of clubbing options that include late night house and techno, live musicians and elite cuisine.

Find out more about B018 over on the venue’s website, and to read more on Beirut’s dynamic dance music scene check here.