Leeds-based collective and promoter Easy Does It return with a second charity compilation, ‘Move Free’, released this week.

This is the collective’s second charity compilation, the first of which, ‘Care Package’, was in support of raising money to buy PPE for Leeds hospitals.

All proceeds will be donated to PAFRAS (Positive Action for Refugees and Asylum Seekers), a community-based charity in Leeds that supports asylum seekers. PAFRAS provides support in asylum seekers’ daily lives, including casework, mental health support and food parcels.

Speaking on the press release, Easy Does It have commented, ‘with no possibility of live events resuming on the horizon, Easy Does It founders felt a second compilation was a positive way to contribute to another important cause and keep active in the increasingly threatened Leeds DIY music scene.’ 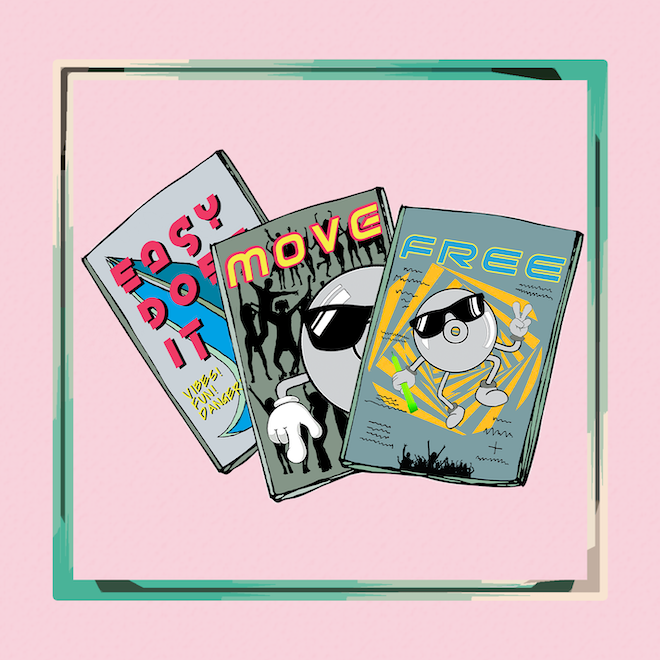