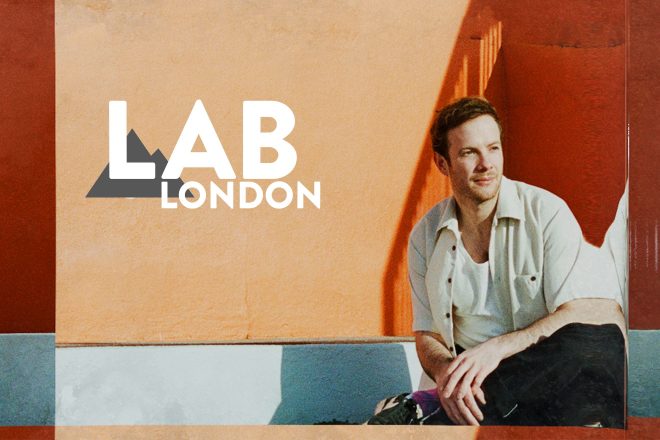 We’re currently unable to bring you live parties with DJs playing to crowds while the coronavirus outbreak has put a stop to events, but we are still bringing you new sets from the best DJs. We have a number of pre-recorded sessions which were filmed behind closed doors prior to lockdown measures coming into place. We’ll be rolling these out in the coming weeks.

On Friday, May 1, we’re excited to showcase the skills of Laurence Guy.

The purveyor of luxurious deep house has released across labels like Church, Studio Barnhus, Mule Musiq and Shale Not Fade to acclaim. His tunes tracked up more than 8 million Spotify streams last year and he looks set to supersede that figure in 2020. He has a new album in the works, as well as remixes for Jamie Isaac, Nosaj Thing, Session Victim and Mild Minds on labels like Ninja Tune and Late Nite Tales.

Last year he joined the Circle Of Live improvisation based touring crew, while his sets in clubs and on his Rinse FM residency span far and wide, filled with enviable treasures he’s picked up in years of digging.

Catch the stream from 8pm BST on Friday, May 1. Tune in live over on our Facebook page and re-watch later on MixmagTV.