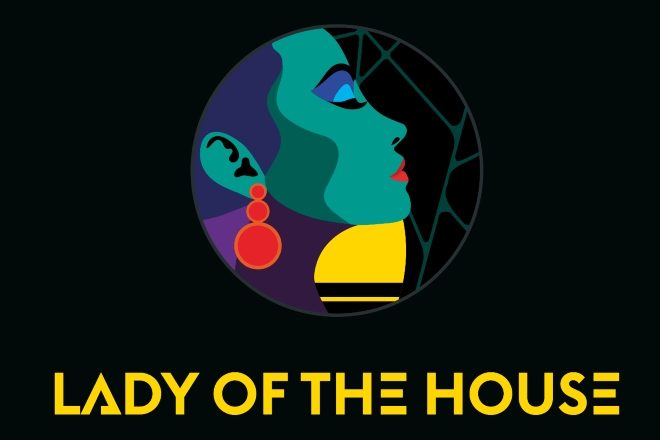 Updated 27/10/22 to include statement from Lady Of The House founder Laila Mckenzie.

Laila Mckenzie, the founder of femme-focused collective and record label Lady Of The House, has been accused of "bullying, gaslighting, and harassment" from former associates. Mckenzie has since denied all the claims, calling them an "attack on her character".

The duo pulled out of their forthcoming show at Amsterdam Dance Event (ADE) in conjunction with Lady Of The House, stating: “Pulling out of this show was a decision we had to make because of the way we’ve been treated by Laila."

we wanted to let you all know that we will no longer be performing at the Lady Of The House ADE event at W hotel on wednesday, october 19th. pic.twitter.com/x7TaKsr04Y

Speaking to Mixmag, BG/WG said: “Two days prior to the event, we were forced to withdraw our performance and halt our collaboration with LOTH due to the unsettling behaviour that Laila had exhibited, and the derogatory comments she had made during this time.

Read this next: New harassment and bullying helpline set up for people in the music industry

“She has personally attacked us using condescending and dehumanising language, deliberately perpetuating the very kind of conduct and practices that she and the LOTH organisation loudly proclaim to want to eliminate from the music industry,” they added.

“Additionally, she has failed to fulfil the financial obligations that were agreed upon, minimising us the entire time while using her position of authority to bully us into submission.

“As queer, female-identifying artists of colour, we feel completely betrayed by someone who has profiled herself as ‘one of us’, as a social justice advocate, supposedly working towards advancing marginalised persons in the music industry.”

Since Black Girl / White Girl’s initial accusation, another former associate of LOTH, Emma, came forward to share her experiences with Laila. “I was brought on board at LOTH by Laila as her Marketing Manager,” Emma tells Mixmag.

“She was constantly condescending, stressing that she has more experience than I do. She harassed me all hours of the day with endless calls and emails, and quite frankly, it was horrendous,” she said.

“I resigned after five days because she spoke to me as if I was totally worthless. When I sent my resignation email stating how I disliked the way she spoke to me and treated me, she said that if I was more experienced, she'd have been nicer.

Laila Mckenzie has denied all claims, writing in a statement: "I am aware of allegations made on social media about my behaviour."

"These began with a statement made by the artists Black Girl White Girl ('BGWG'). BGWG was recently booked by Lady Of The House for an event. The relationship regrettably broke down over a commercial issue, the date for payment of a deposit — and not for any other reason."

"I was shocked and saddened by their subsequent public statement and personal attack on my character."

The statement continues: "Since then several industry publications have republished the allegations without taking sufficient (or in many cases, any) steps to verify the truthfulness of them. I wholly reject the allegations made. Lady of the House takes any allegations of this sort extremely seriously. "

"As such, key members of Lady of the House Advisory Board have conducted a swift and thorough review of the written communications underlying the allegations made by BGWG, and have found no evidence of any wrongdoing.

"The matter is now in the hands of my solicitors, Brett Wilson LLP, and therefore it would not be appropriate for me to comment further at this stage, other than to say that I intend to take all necessary steps to protect my reputation, and the reputation of Lady of the House, and to ensure that Lady of the House can continue championing and empowering women in the electronic music industry."

"I fully expect my reputation to be vindicated in due course. Lady of the House and I thank you for your ongoing support.“