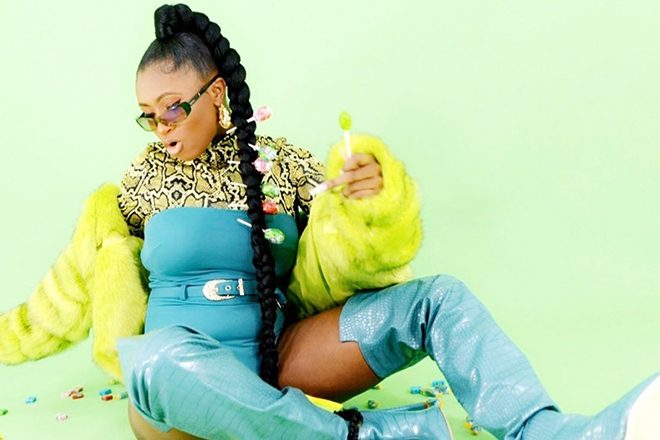 Lady Ice has dropped a new track called ‘No Silence’.

The potent track features fiery bars addressing racism and her experiences as a Black woman in the UK above a percussion-led beat. “Let me tell you what happened in silence” Lady Ice raps, before describing violence and profiling she has been victim to.

It was first premiered on BBC Radio 1xtra by DJ Target, followed by a Blue Boredom-directed video dropping via Link Up TV featuring Lady Ice rapping through a megaphone.