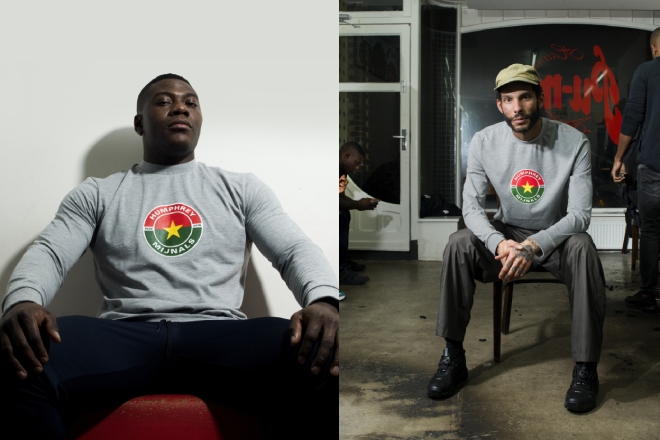 Dutch label Lack of Guidance have today released a limited edition long-sleeved tee to commemorate Humphrey Mijnals, the first ever black player to play for the Netherlands national football team.

The year 1956 was a special year when it comes to football in the Netherlands. For the first time in history, a Dutch football club decided to attract players from Suriname, a country that used to be a colony of the Netherlands. One of those players was Humphrey Mijnals.

Four years after his arrival in the Netherlands, Mijnals received a letter from the Dutch football association, inviting him to play for the Dutch national football team. He soon became would the first - but definitely not the last - football player with Surinamese roots to play for Holland.

Humphrey Mijnals only played 3 matches for Holland. Remarkably, his last match for the Dutch national football team was in and against his home country Suriname. Unfortunately Humphrey Mijnals passed away this year.

Read this next: Carhartt WIP and Motown team up for anniversary collection

Humphrey Mijnals would have turned 89 this Saturday. To commemorate him, his life and legacy, Lack of Guidance have released the Minna Long Sleeve.

The tee is available from the brand's website www.lackofguidance.com now. 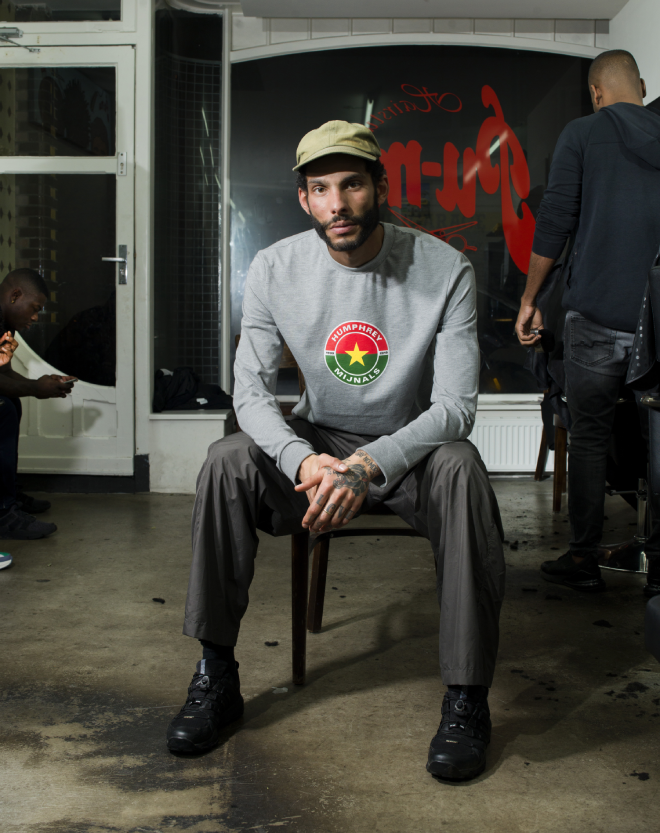 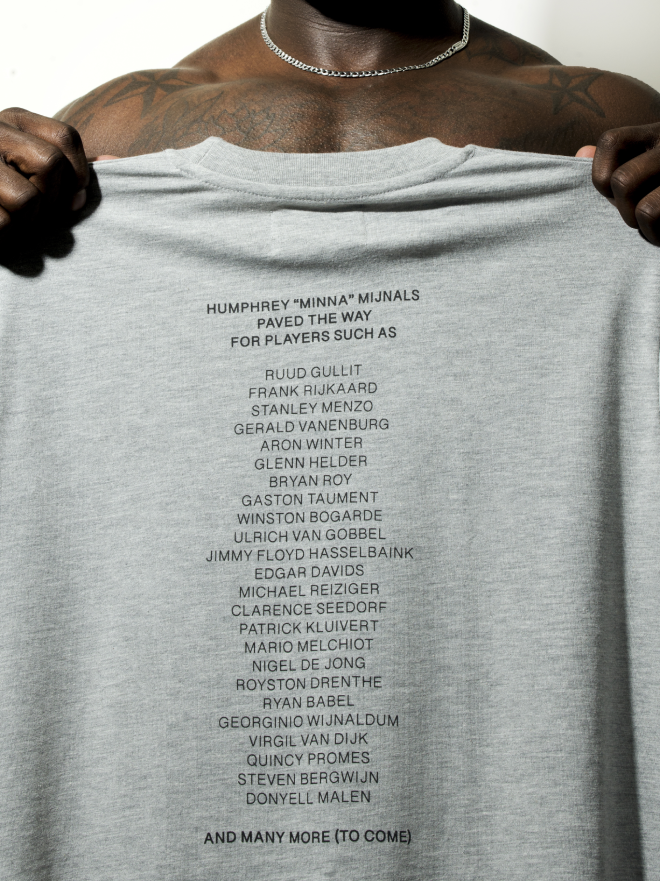 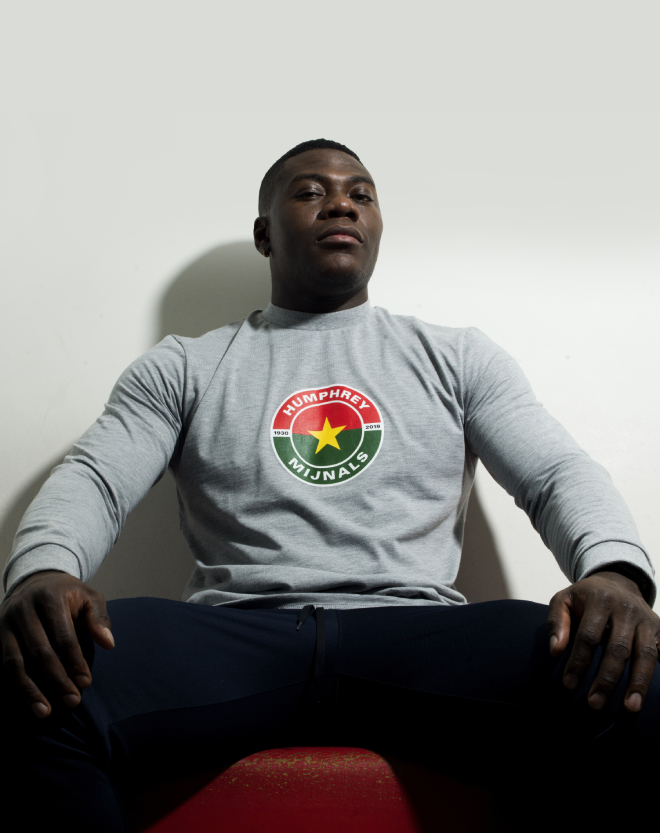 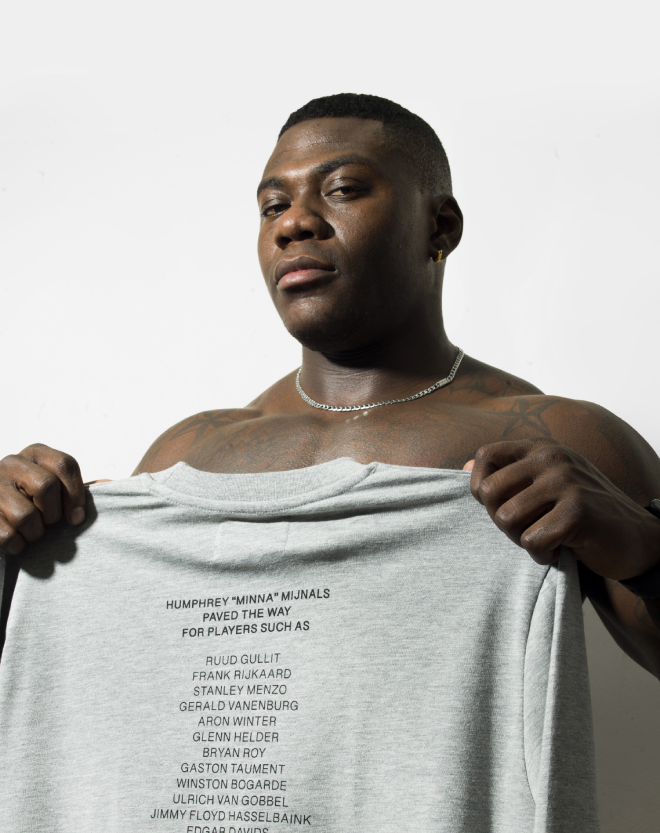