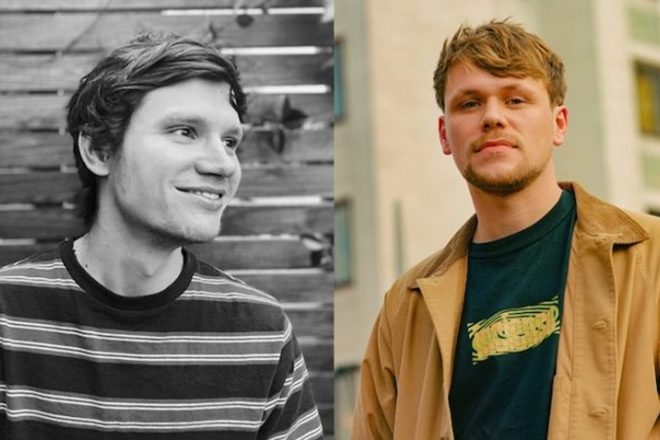 Facta and K-LONE - heads of UK label Wisdom Teeth - have announced a new release each.

The synchronised double drop is the final from the label for 2021.

Facta’s two track LP, ‘In Bloom’, is dubbed as a house record. Opening track ‘C Sequence’, an experimental tech-house track centred around modulating bassline, whilst title track ‘In Bloom’ is described as a ‘dubby stomp’ including reversed synth hooks and sublines. 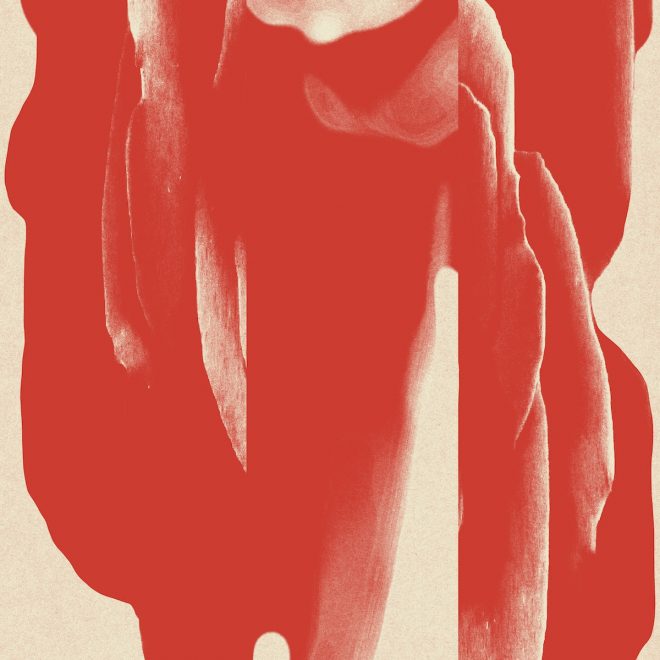 K-LONE’s four track EP ‘Zissou’ follows on from his 2019 release ‘Sine Language’ - incorporating club tracks and ‘percussive grooves’ mixed with explorations of UK Garage and dubstep styles on the B-side of the record, finished with dubtechno chords and microhouse edits. 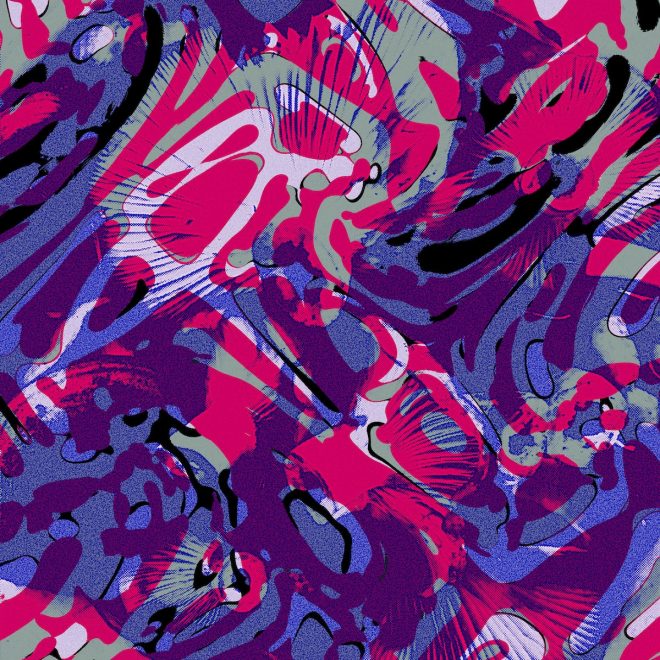 On the release, the pair told Mixmag: “Having both recently released relatively low-key, downtempo albums on the label, we thought we’d close out 2021 with a pair of records aimed firmly at the dance floor. These are all tracks that we’ve had loads of fun playing over the last few months and hope others have fun playing too.”

Both records are available on December 3 via Wisdom Teeth.