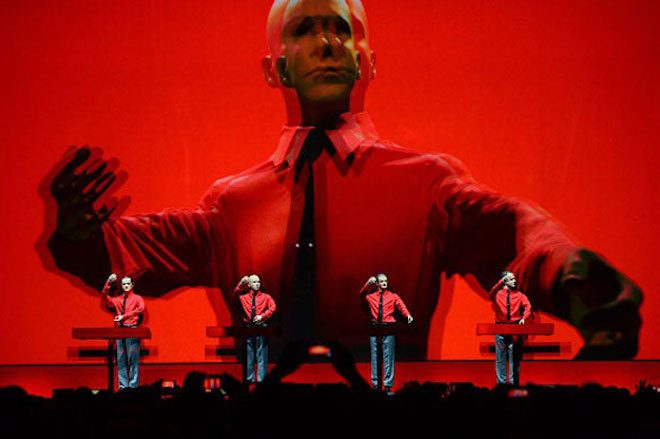 Kraftwerk have won an unauthorised sampling legal dispute after a drawn out court battle dating back to 1999.

Founding members Ralf Hütter and Florian Schneider-Esleben have been seeking damages and an injunction to Sabrina Setlur's 1997 song ‘Nur Mir’ for a 2-second clip loop used in the production by Moses Pelham and Martin Haas, which was allegedly taken from Kraftwerk’s 1977 track ‘Metall Auf Metall’.

A ruling was finally delivered on Monday, with the European Court Of Justice upholding a previous judgement in favour of Kraftwerk that ‘Nur Mir’ clearly features the percussive work of Kraftwerk.

Included in the ruling was a stipulation that recognisable samples, even if very short, must be authorised by the original producer. In contrast, “freedom of arts” rules allow for samples that are “in a modified form unrecognisable to the ear".

There is still a lack of clarity in legal terms over what counts as a sample and what is considered plagiarism, but this latest European Court ruling indicates sound recording copyright holders are in a stronger position for such disputes in Europe.

Speaking to Billboard, Raffaella De Santis, a senior Associate at London-based law firm Harbottle & Lewis, said the ruling "could have a chilling effect on artistic expression in an increasingly remix culture."

Hear the tracks relating to the dispute below.

Get the best of Mixmag direct to your Facebook DMs
10 legendary tracks that sample, remix or edit Aretha Franklin
Watch: The History Of The Amen break