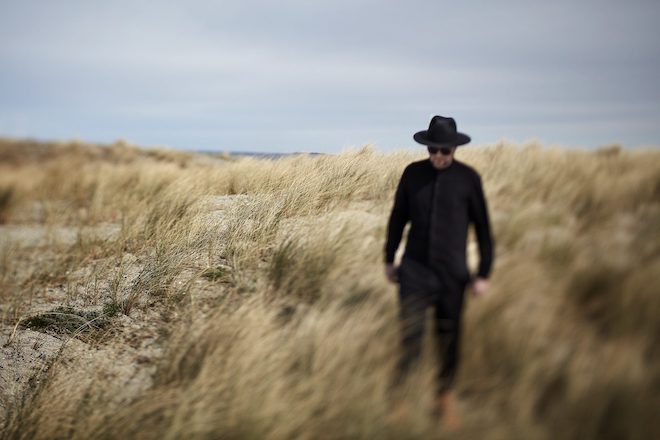 Seemingly out of nowhere, Kölsch has released a brand new EP called 'Isopolis'.

Created during lockdown, it's a more downtempo release than previous Kölsch records on Kompakt and IPSO and sees him explore an ice-cool, cinematic, string-driven side to his musical personality.

Read this next: Kölsch: "I truly believe social media has saved electronic music"

'Isopolis' is hot off the back of Kölsch's recent full-length album 'Now Here No Where', released late in 2020.

Grab a copy of 'Isopolis' here and listen to 'Closer' featuring Lunar June below. 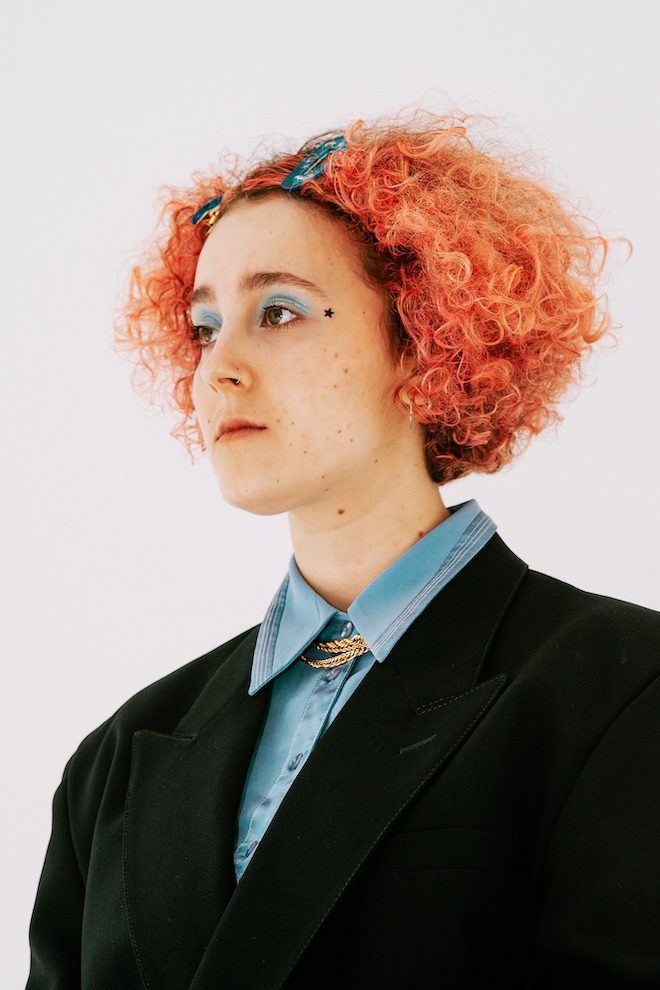