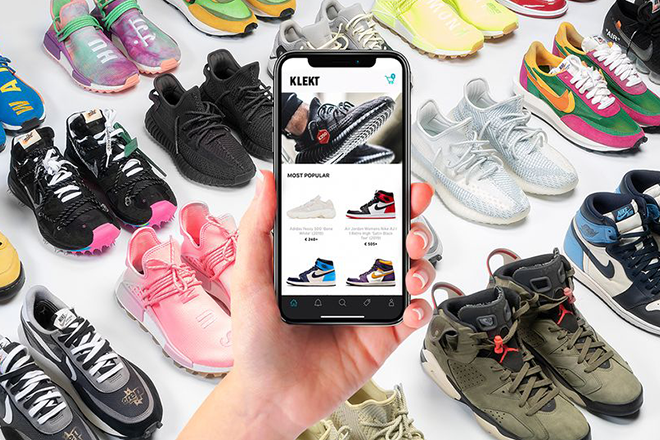 KLEKT is one of Europe’s largest sneaker and streetwear marketplaces and has teamed up with Crep Protect to delve into new territories by providing customers with worldwide shipping. This partnership will allow KLEKT to expand its efforts through a number of new features, aided by the guys at Crep Protect.

Read this next: Introducing the Crep Protect mark-on pen

To celebrate the launch, KLEKT has opened the new service with a series of special offers including free worldwide express shipping on all orders. KLEKT also has no EU import duties for European customers, removing the hidden charges and additional fees that make buying international product online more difficult than it needs to be.

KLEKT has also introduced the ability to ‘Make an Offer’. Users will now be able to bid on their desired items directly with the seller, creating a market fairer for everybody.

Read this next: Crep Protect has release their new technical in-soles

Since 2013 KLEKT has become one of the oldest and most trusted marketplaces for sneakers and streetwear in Europe. A team of dedicated authenticators has allowed the brand to become a pillar of integrity in a market saturated with numerous traps. The company’s “burn fakes” slogan is a testament to the hard work and legitimacy that they provide to users.

The KLEKT app is now available on Android and iOS.