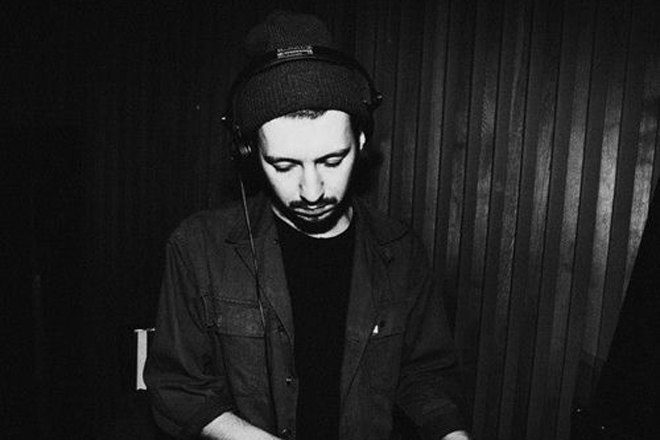 Kito Jempere is the producer from St Petersberg who've been releasing a steady flow of wicked releases over the past few years. He dropped EPs on Freerange Records and Dirt Crew before unleashing his debut album 'Objects' via Fata Morgana last year.

Now Jempere is gearing up for his debut release on Let's Play House and we reckon that after Jacques Renault worked on a remix of 'Emotion' by the Russian, he wanted him for his own label.

The result is the five track 'Amended Wonders' EP and we've got the premiere of Palms Trax remix of 'Kiya Kiya'. We've been really feeling Jay Donaldson's output of late and this edit is the perfect summer accompaniment.

It's a fruity and tropical roller that builds nicely with on-point riffs and sun-drenched tones. There's not a hint of darkness in sight and we've had it on repeat all day. Check it.