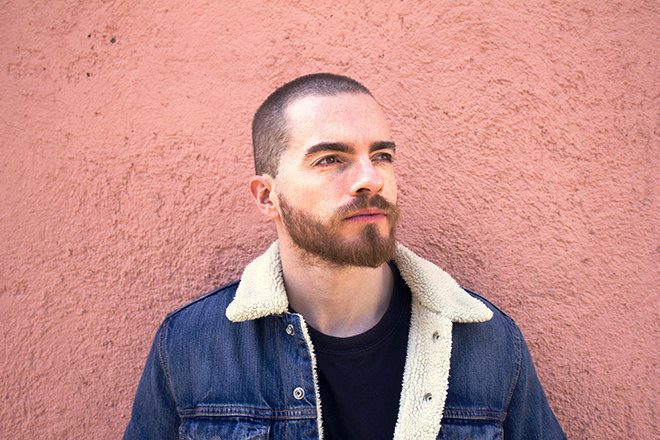 Despite an alarming motorcycle accident earlier this spring that left him with a broken leg (which thankfully, he's now recovered from), Kill Frenzy is back at it to - in his own words - "drop some bombz on ya momz".

Following his two-tracker 'Crystal Seed', his latest is 'Silo', a choppy bounce tune that, in typical KF style, is warm, robust and absolutely loud in all the right ways.

'Silo' is a bit of a sentimental track for the producer, who explained that the name was derived from a favourite club of his that went by the same name in Leuven, Belgium. Though it's since shuttered, he noted that the venue was where he saw many of his beloved acts come through and also where he discovered tons of new music.

"I remember seeing Claude VonStroke there once, which is probably in my memory still one of my favorite sets from him," he added. "I gave him a CD that night with some demos but never heard from him. Luckily a few years later, I finally did!"

'Silo' is out August 26 on Dirtybird, and you can catch Kill Frenzy on the road again at the Dirtybird BBQ in Detroit on August 28.

Hear the first listen of 'Silo' below.