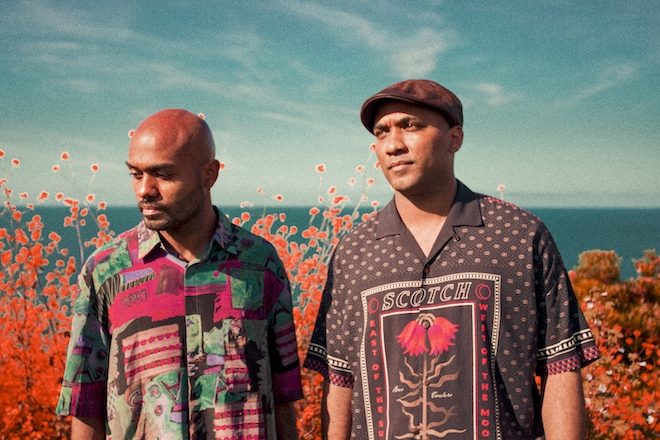 Berlin-based duo KEENE have released their first EP on a UK label.

Read this next: Club Bad is the new record label from Melé

On the release, KEENE say: "We are really excited and feel very grateful for all the support the EP has received so far. Also for Melé's support and trust on this one - it has been a mutual follow, support and admiration over the past few years, and we are glad it finally come together."

Melé adds: "I’ve been a huge fan of the KEENE boys and their eclectic style for so long. When they said they wanted to do a release on Club Bad I jumped at the chance. I love it when artists leave their comfort zone and I feel like this EP is exactly that, which is exactly my ethos for the label.”

The KEENE brothers have been producing since 2010, crafting a deep house and techno sound with ethnic touches. Their imprint Cacao Records has just celebrated its fifth birthday, whilst the duo have released on labels such as Sol Selectas, Get Physical and Monaberry.

You can buy and stream KEENE’s EP, ‘Legendary Mother’ on Club Bad now.