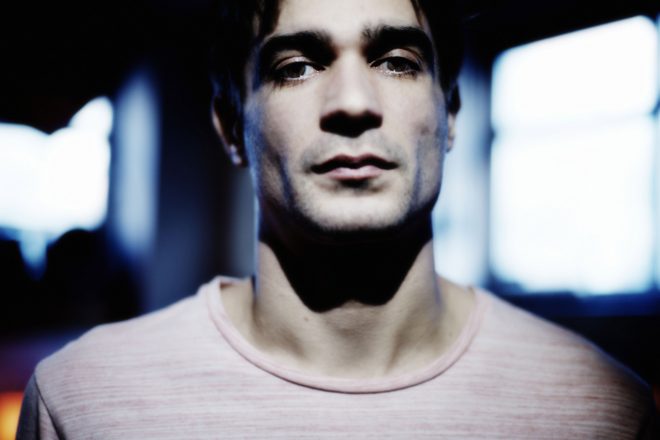 Jon Hopkins and Alexis Taylor are headlining a new show in London this November in aid of charity War Child.

The night at O2 Shepherd’s Bush Empire is one of three shows announced as part of War Child’s ‘Safe & Sound’ series, with Tom Misch and Everything Everything also locked in for headline performances on November 26 and 27 respectively. All three shows will feature further special guests.

All show proceeds from the ‘Safe & Sound’ series will go towards War Child UK’s Learn to Live campaign. Ticketmaster will also be donating a portion of the booking fee.

War Child’s Learn to Live campaign twins schools in the UK with schools attended by children who have experienced war in countries such as Jordan, Iraq and the Central African Republic.

Grab tickets to the show and to check out the other shows in the series head over to Ticketmaster, and take a look at the Learn to Live campaign video below.