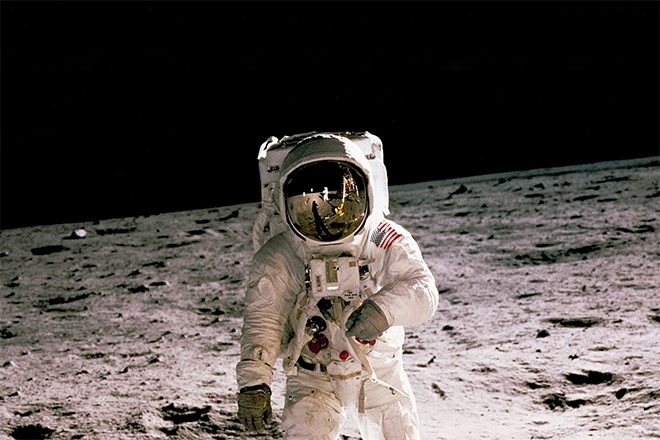 To celebrate the 50th anniversary of the astounding human achievement that is NASA's Apollo missions to the Moon, thousands of people plan to gather together in and around Washington DC's National Air and Space Museum, across other Smithsonian museums and at locations around all over the city for The Apollo 50 Festival between July 16 - 20

Mixmag teams up with Brightest Young Things to join space enthusiast and techno principal Jeff Mills on Saturday, July 20, in a rare musical commemoration of the launching of the Saturn V rocket that brought Apollo 11 to the Moon. Paying homage to the celestial event with his new and appropriately named album, 'Moon - The Area Of Influence' (set to drop July 19), Mills will supply his future sounds for a special dancefloor occasion at the W Washington D.C.'s rooftop space for the festival's official afterparty.

This celebration of all things cosmic and techno will feature a stunning view of the centerpiece for this national celebration - a 416-foot projection of the Saturn V rocket that will be cast on the Washington Monument.

On the day of the event, Jeff Mills will broadcast his mix celebrating Apollo 50 and the album release on July 20 at 4:17 PM EST on the Axis Records website. Tune in here. 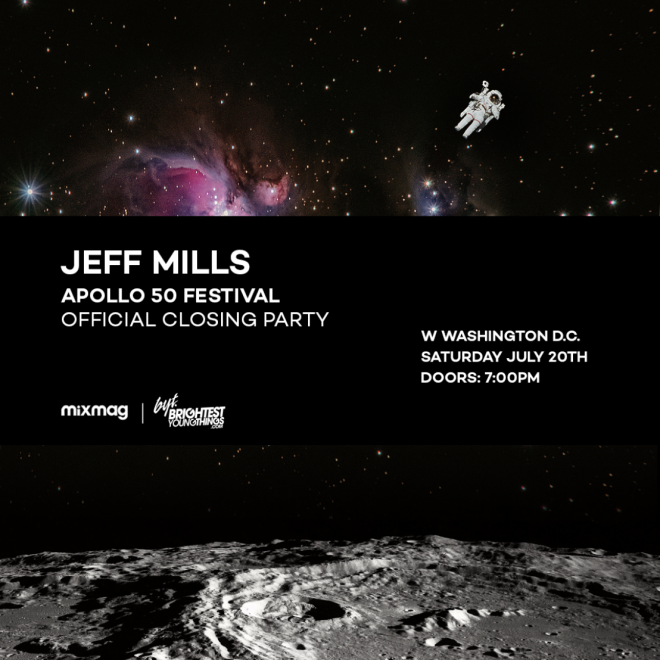 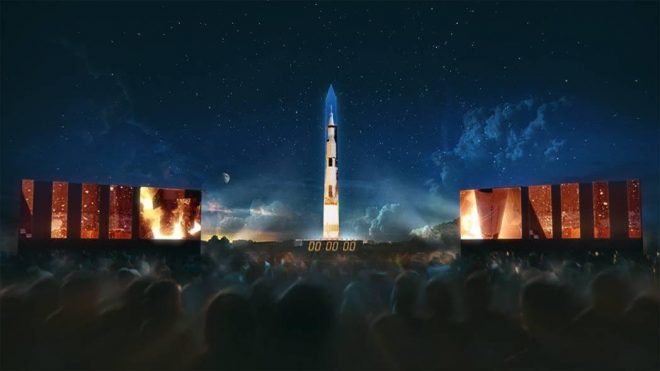