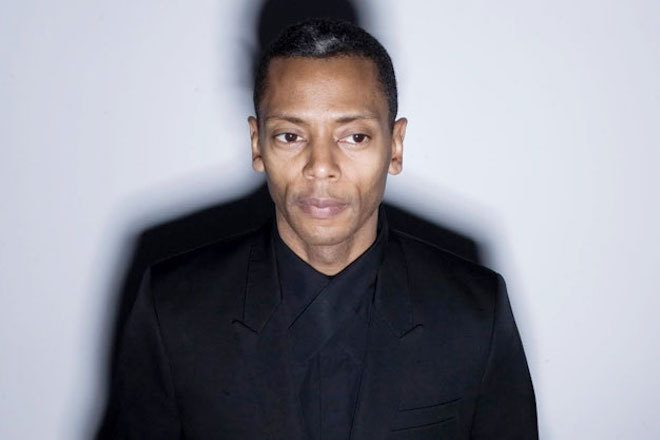 Jeff Mills has announced the release of a new album to commemorate the 50-year anniversary of the 1969 moon landing.

At 13 tracks long, the album, ‘Moon - The Area of Influence’, will explore the long-reaching and subtle influences of the moon on humans through an esoteric sci-fi techno sound. It will be released on Axis Records on July 19.

As an accompaniment to the release, Mills will be doing a 60-minute live show of the new album on the Axis Records website, streaming at 16:17 EST and 22:17 CET.

Mills said: “We recognize that our Sun gives us light and a lifespan, how does an even greater force in the Cosmos, perhaps the darkness [or absence of anything] affect us. If we look at the Moon as a component in a vast configuration of integral and connected parts, then an intuitive sense might lead us to a wider understanding about how deeply our relationship lies.

“This album and the imagination that helped to produce it should be considered as a proposition with open-endedness and no foreseeable conclusion. It is a chemistry of facts and feelings based on then, now and forever.”

Jeff Mills will play The Hydra weekender at London’s Printworks on August 24.