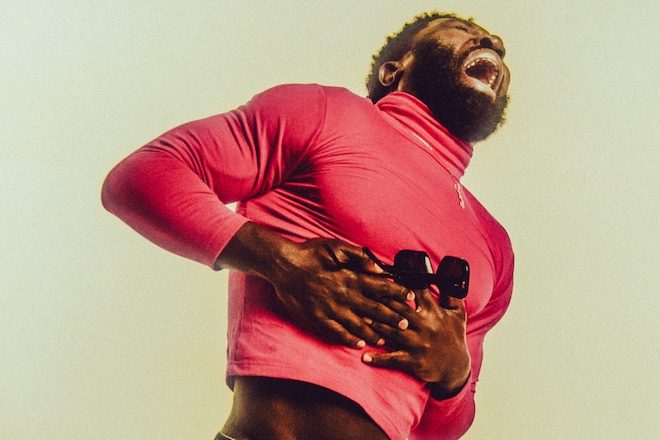 British-Ghanaian artist Jeff Darko this week released his debut single ‘Follow You’. It’s taken from his forthcoming debut album that will arrive later in 2021.

It’s a vulnerable plea for guidance from a higher deity as well as a romantic partner.

Read this next: Sef Kombo and Kitty Amor are leading the UK’s afro house movement

According to the single press release, ‘taking the original meaning of psychedelic from Greek (to reveal one’s soul) and combining it with gospel (the origination of soul music popularised in the early 50s and 60s), Jeff’s music both sonically and lyricall is built around openness, vulnerability and truth.’

Originally from Ghana, Jeff moved to the UK when very young after a few years in France, and is now based between London and Barcelona.