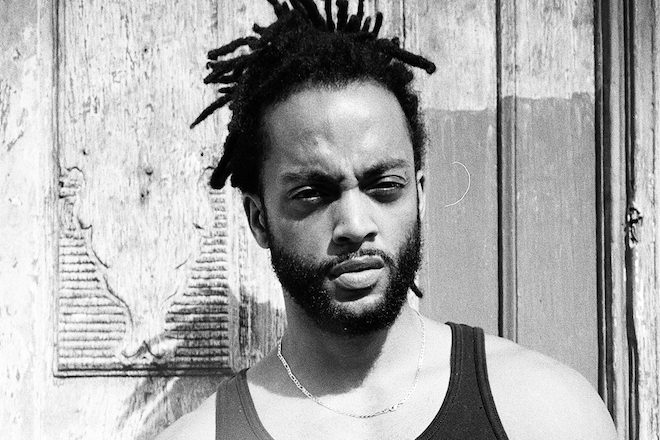 Paris-based producer and DJ Jaymie Silk has announced the release of his new EP, ‘909 & Heartbreak”.

Having worked on the EP in August - telling us that he spent his whole summer working on music - you might be forgiven for likening the title to a Kanye classic.

“Whilst the title is a nod [to Kanye’s album], it is mostly a way to evoke electronic music (909) and the rupture that was created in an era where there was a recuperation and appropriation of the genre,” Silk explains.

“That’s why the sounds of this project brings together both rave and house music, and dubstep. The word “heartbreak” in the title refers to the break between the originators of electronic music and its recuperation from what has been called 'business techno',” he adds.

‘909 & Heartbreak’ is a gesture towards his discovery of dance music, too: “Growing up in Europe, it was not until I became an adult that I discovered the history and origins of electronic music, that dance music was a black music. I wanted to embrace more and more the roots of dance music [in this release].”

Read this next: 20 Black house music acts you should know about

The EP is a self release, prior to Silk’s eight-track LP release next year on UK label Shall Not Fade.