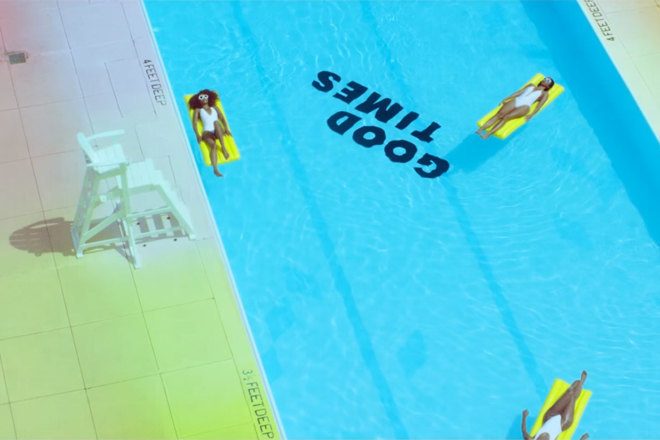 Jamie xx has revealed the video for Young Thug and Popcaan collaboration 'I Know There's Gonna Be (Good Times)'.

All three artists feature in the Rollo Jackson directed video that was shot in New York and Jamaica.

Annie Mac is also set to air Skepta's remix of the track for the first time tonight on Radio 1 between 7-9pm as her Hottest Record In The World.