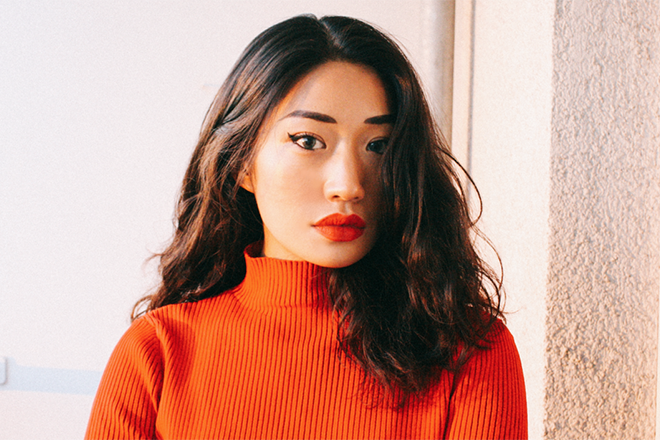 The BPM Festival returns to Portimão and Lagoa for its second Portugal edition from September 20 to 23.

Tier one festival passes for The BPM Festival are on sale now. Head here for more information.