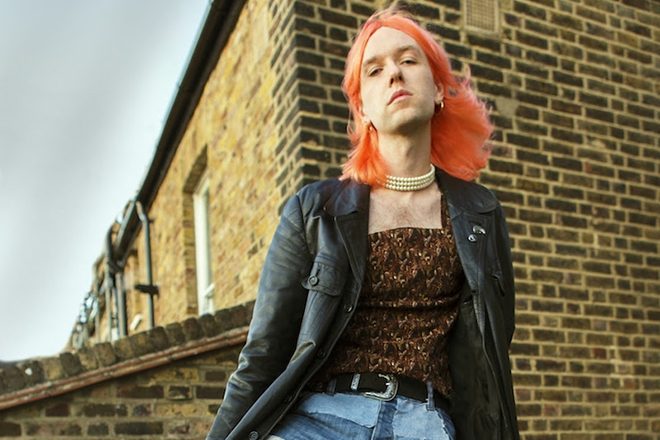 Jam City is set to release his third album ‘Pillowland’ via Earthly Records this Friday, November 13.

It follows on from his era-defining debut LP ‘Classical Curves’ and second full-length record ‘Dream A Garden’, which came out in 2012 and 2015 respectively on Night Slugs.

The five year gap leading to ‘Pillowland’ is described as a “tumultuous … period of doubt, pain, confusion and change” for the artist, leading him to craft an album that “seeks refuge in the sugar-sweet amphetamine rush of the Pop dreamscape”.

Watch the trailer below and pre-order the release on Bandcamp. 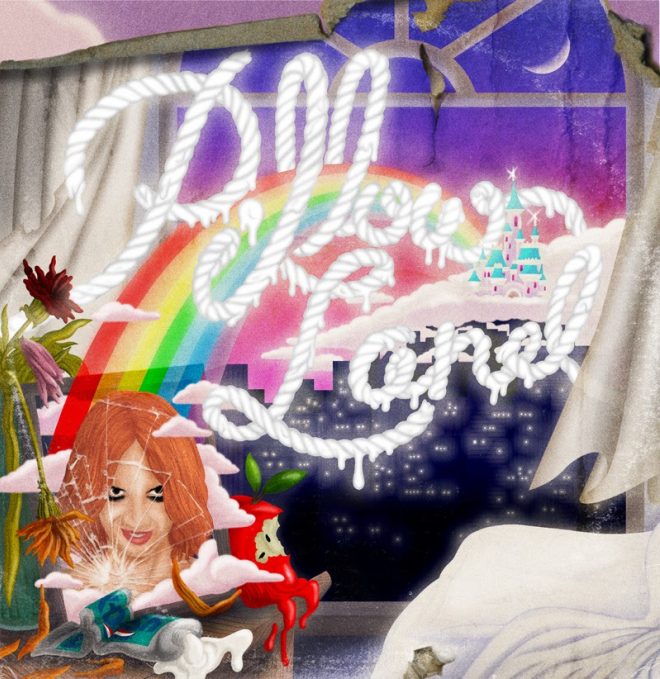 Tracklist:
1.Pillowland
2.Sweetjoy
3.Cartwheel
4.Actor
5.They Eat The Young
6.Baby Desert Nobody
7.Climb Back Down
8.Cruel Joke
9.I Don’t Wanna Dream About It Anymore
10.Cherry