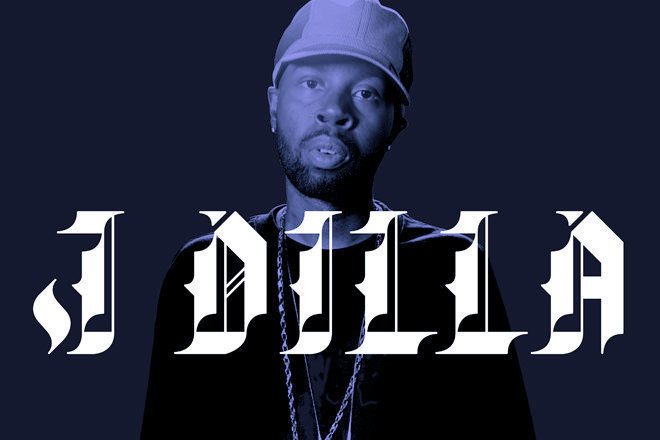 J Dilla is often seen as some mad scientist figure, cooking up out-there concoctions in isolation. Perhaps that was partly true in his final months when, ill with chronic blood disease, he recorded compulsively from his hospital bed. But that perception can obscure the fact that he was hip hop to the bone: this “lost” album from 2002 is all swagger, bling and “big fuckin’ warrior balls”. He only produced three of the 14 tracks, but the musical quality is extraordinary – hopefully, the LP will enlighten curious hip hop outsiders as to how great Madlib, Pete Rock and co are as beatsmiths. It’s an album that’s a handy reminder of how inseparable weirdo experimentalism is from the badass mainstream in hip hop.