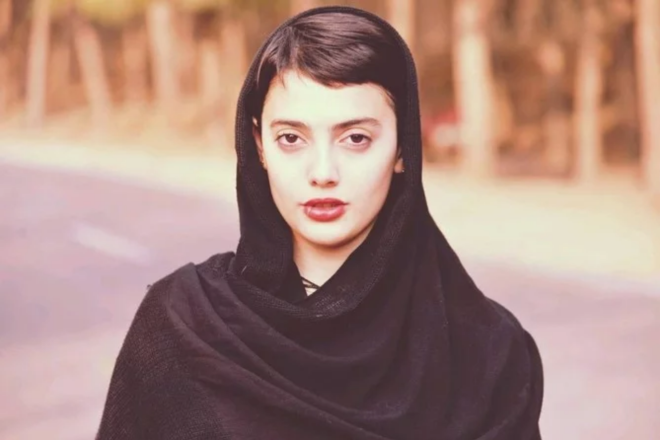 The Iranian government is continuing to enforce strict censorship of social media, this time by cracking down on women dancing on Instagram by issuing arrests and publicly shaming the women on state television.

According to Dazed, four women have been arrested in the past week for posting videos of themselves dancing on Instagram. In the Middle Eastern country it is illegal for women to dance or be seen without a hijab in public. Other social media sites like Facebook and Twitter are heavily restricted, whereas Instagram is less so.

Currently only one woman has been publicly named, a 17-year-old gymnast named Maedeh Hojabri. She was seen apparently confessing to her "crimes" on state television alongside the others that were arrested. It is reported that some activist believe this was a forced confession.

The confession stated that she didn't want attention for her dancing and that she's just a gymnast: “It wasn’t for attracting attention. I had some followers and these videos were for them. I did not have any intention to encourage others doing the same. I didn’t work with a team, I received no training. I only do gymnastics.”

The arrests have resulted in an outpouring of support for the social media dancers, with many Iranian women now sharing their own videos of themselves dancing. They also used various supportive hashtags, including one that translates as #dancing_isn't_a_crime.

Blogger Hossein Ronaghi commented on the situation, according to the BBC: "If you tell people anywhere in the world that 17 and 18-year-old girls are arrested for their dance, happiness and beauty on charges of spreading indecency, while child rapists and others are free, they will laugh! Because for them, it's unbelievable!"


View a collection of supportive social media posts below, including the top Instagram post from Maedeh Hojabri.

For more, here are 11 Iranian DJs and artists you should know.

Her name is Maeade Mahi. Recently she got arrested just because of uploading her dancing videos on her Instagram. If you are a woman in Iran and you dance or sing or show your hair then you are a criminal. If you want to enjoy your true self, you have to brake the laws every day. pic.twitter.com/0eIq5ld5x6