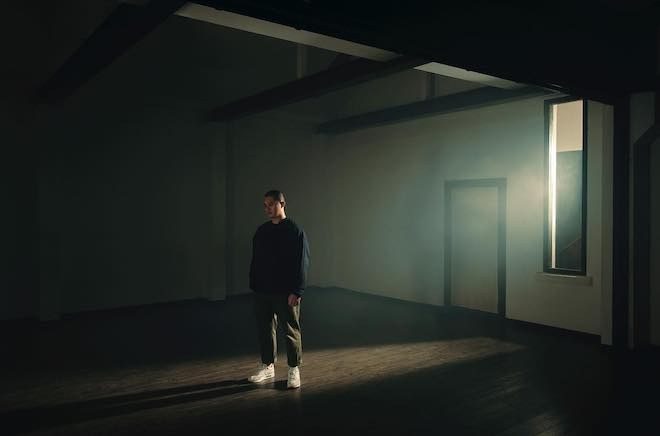 Singaporean DJ Intriguant recently announced the release of his third album ‘Spirits’. It will be put out as a limited vinyl release with a digital release to follow via Singaporean label TAV Records on November 20.

‘Spirits’ is a reflective album, exuding a longing for connectivity from its understated beats and pulsing synths.

Read this next: “Only about the music”: Southeast Asia’s underground is in a golden era

His debut album ‘Recluse’ was released on Syndicate in 2017. Following the release, he produced ‘Recluse Remixed’, where he recruited a list of Asian producers to remix all ten tracks, including Daisuke Tanabe, Fauxe, Yllis, Young Spice, and Night Dives.