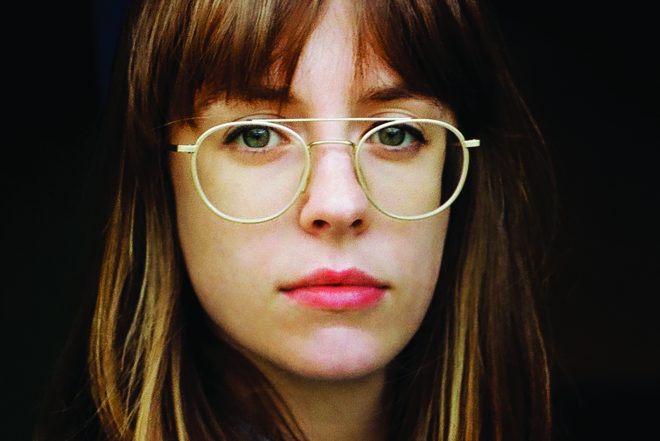 Held at a selection of iconic Leeds venues, including Hope House, Hi-Fi, Belgrave Music Hall, Church, The Wardrobe and more, inner city electronic will celebrate electronic music in a new, conceptual way, with party-goers hopping from spot to spot to check out the mega line-up spread across the city.

Other names confirmed as part of the first wave of announcements include Joy Orbison, Nicholas Lutz and Andrew Weatherhall. Alongside the parties, inner city electronic is also set to offer up a selection of talks and workshops and forums for patrons, with a slew of the featured artists confirmed for discussions, masterclasses and producer forums.

The collaborative concept was created by local promoter Ben Thompson and curated by Ralph Lawson, with Bluedot co-founder Ben Robinson also involved in bringing the project to life.

inner city electronic takes place June 2 in Leeds. To grab a ticket, head over to the event website here.