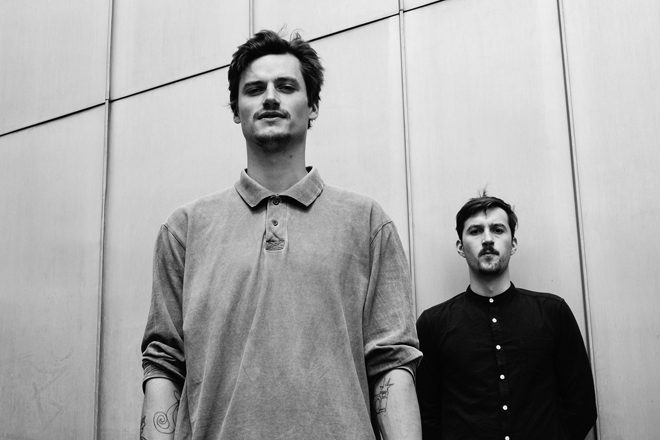 London club The Cause, one the best new spots in North London, has announced a new night called Fragments is launching at the venue on January 19 headlined by Innellea.

It marks a hotly anticipated debut in the English capital for the Munich-hailing duo who have released across labels such as Tale Of Us’ Afterlife and Adana Twins’ TAU. Innellea will play a three hour set at the debut Fragments party, while support will come from Kris Davis and Fragments co-founders and residents Dario Dea and Victor C playing back-to-back, setting up a night of entrancing melodic techno and deep rhythms.

Tickets are on sale now, head to the Facebook event for further details.