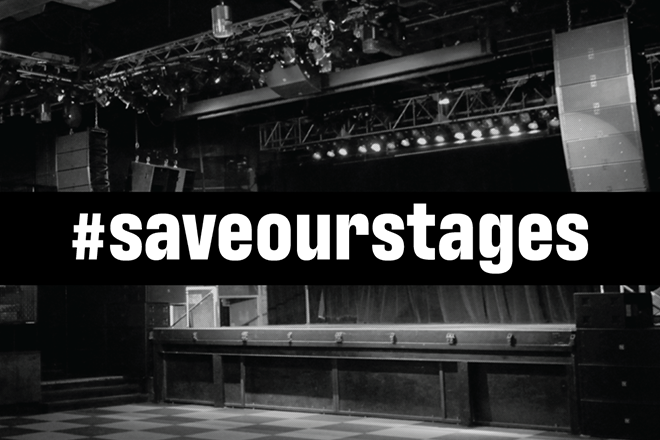 A new study published by the National Independent Venue Association has warned that 90 per cent of independent venues in the US are in danger of permanent closure if they are supported through the COVID-19 pandemic with federal funding.

The organisation, which was founded this year in response to the pandemic and includes nearly 2,000 independent venues in its membership, surveyed its members and reports 90 per cent will be forced to shut down within months without emergency funding.

Read this next: An LA creative studio has designed a pandemic-proof raving suit

NIVA says that “Independent venues were the first to close and will be the last to reopen." It notes a projection from Pollstar estimating that if venues stay closed throughout 2020 then the loss to the live music industry in ticket sales alone will be almost $9 billion.

NIVA has requested financial support from Congress, and backed the proposed RESTART Act [Reviving the Economy Sustainably Towards a Recovery in Twenty-twenty] being led by the Indiana Republican Senator Todd Young and Colorado Democrat Senator Michael Bennet.

Among the Act’s proposals are financing the equivalent of six months’ worth of payroll, benefits and fixed operating costs and lending loans with a generous seven-year payback schedule.