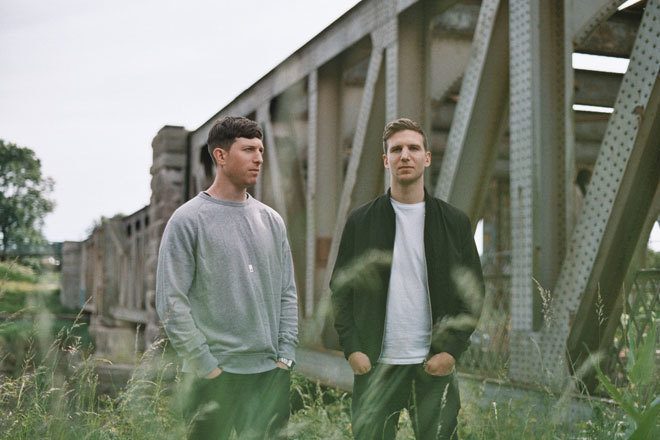 We can't get enough of Ivy lab this year. Stray, Sabre and Halogenix have gone in with high-octane productions, blistering remixes and DJ sets that have got everyone talking.

They recorded a huge In Session for us earlier in the year and made the number nine spot in our DJs Of The Year poll alongside the likes of Tale of Us, Ryan Elliott and Black Coffee.

To finish their 2015 in style, they've taken the reigns of Icarus' latest single and they've turned it into a half-time stomper.

The brothers from Bristol, Ian and Tom Griffiths, have been locked in the studio since signing for FFRR and after releasing 'Ride This Train' last month, their 2016 looks set to be a big.

Ivy Lab's rework is pretty fucking menacing and once the eerie intro has given you the chills, prepare yourself for some outrageously big horns and rumbling low end drops. This one will do serious damage in the club, approach with caution.

'Ride This Train' by Icarus is out now