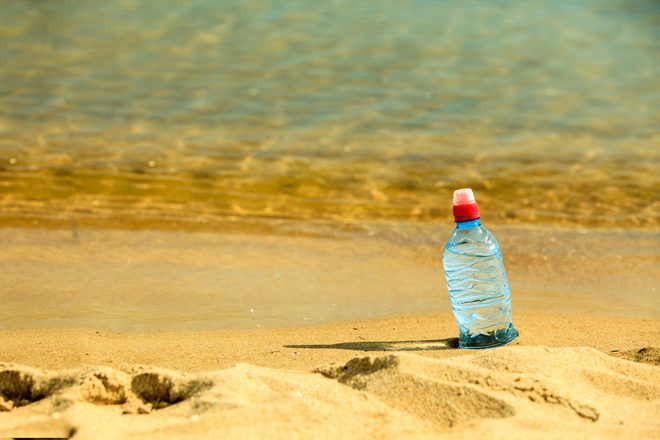 Ibiza and its fellow Balearic islands has passed a new legislation which will see the end of disposable plastics available for purchase by 2020. This means the islands will be fully recyclable in two years.

According to a Greenpeace report, the Mediterranean alone has been accountable for over 1,455 tons of plastic waste, with 75 per cent being collected from Spanish beaches.

The waste issue has grown significantly due to tourists in these areas. Items such as wet wipes are being consistently flushed away which are speculated to be the cause of the Ibiza sewage system becoming ruptured.

Sebastiá Sansó, director general of the Balearic environmental department, said: "Our territory is limited and environmentally sensitive, while an economy mainly based on tourism sends the use of such items spiralling."

We're not sure how getting rid of disposable plastics will affect the price of water in Ibiza's clubs.

Going to Ibiza this summer? Take your rubbish with you when leaving the beaches after a day in the sun and help the cause.