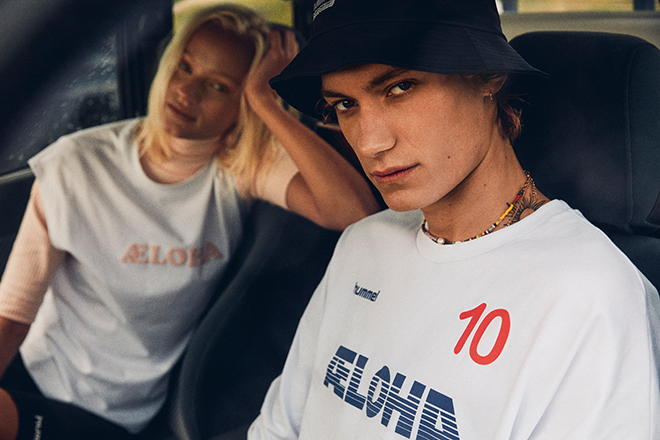 hummel HIVE’s SS20 collection is a reinterpretation of their Scandinavian roots. Cold Hawaii, found on the West Coast of Denmark, inspires an array of fresh seaside colourways and striking silhouettes combined with unique, Scandinavian surfer vibes.

Read this next: DJ Harvey: "I'm not a disco DJ"

Summery pastel colourways merge with oversized 90s silhouettes, produced in lightweight, utility material. Evocative of the wind and waves of the West Coast, Scandinavian simplicity is retained across each of the products with hummel also utilising accent piping, translucent detailing, and wetsuit constructions to capture the raw energy of Cold Hawaii.

SS20’s second drop is a nod to the understated beauty of the region’s landscape. Organic mixes of tan and crisp white reflect the clear skies, open water and salty air with subtle shades of blue incorporated throughout.

Read this next: The best Norwegian Disco tracks

Archive inspired colour blocking is combined with a variety of textures and pattern references which include tie-dye and team sport. A refreshing array of materials are utilised throughout SS20’s second offering which includes vibrant terry cloth toweling, natural inspired knitwear and linen. 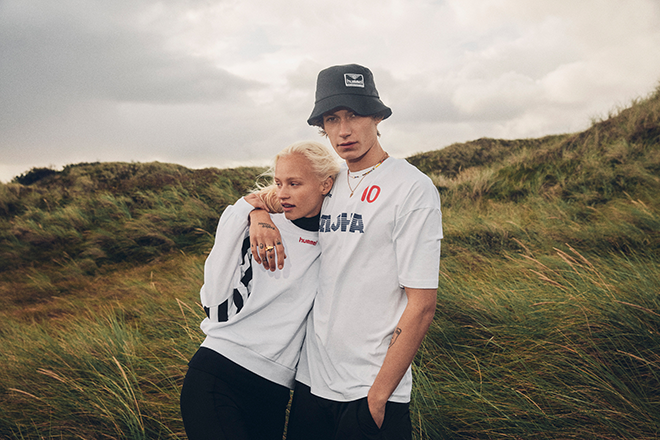 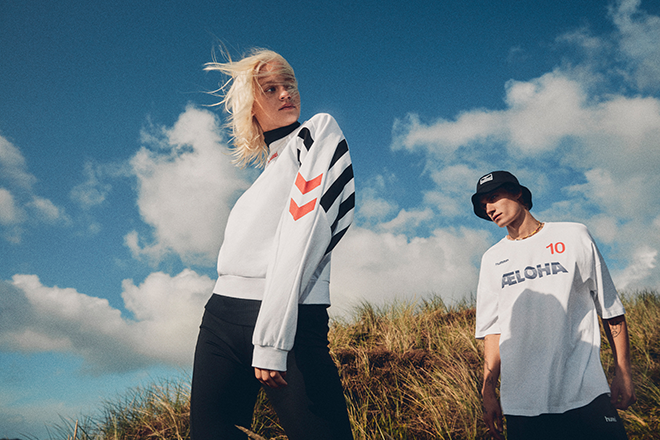 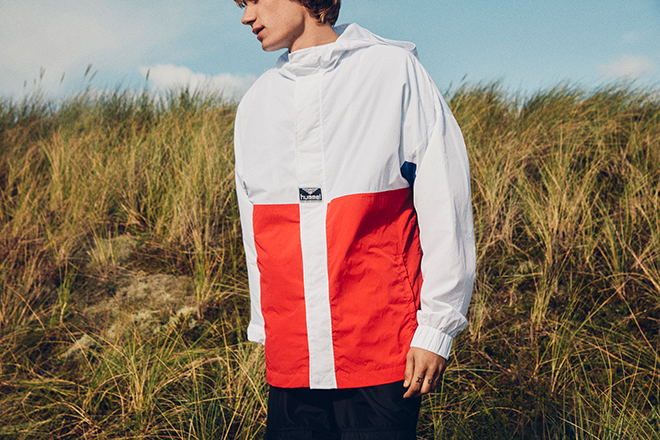 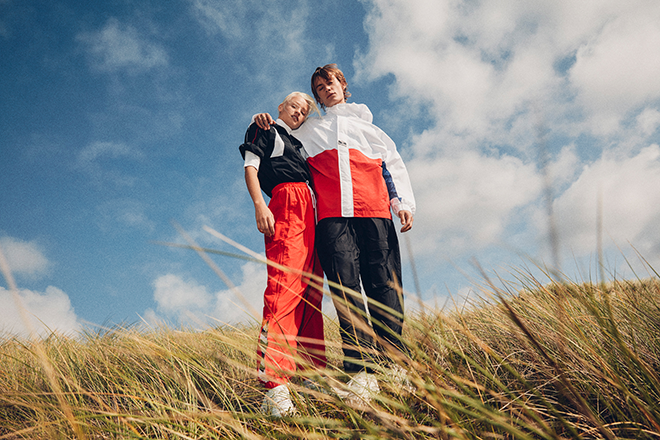 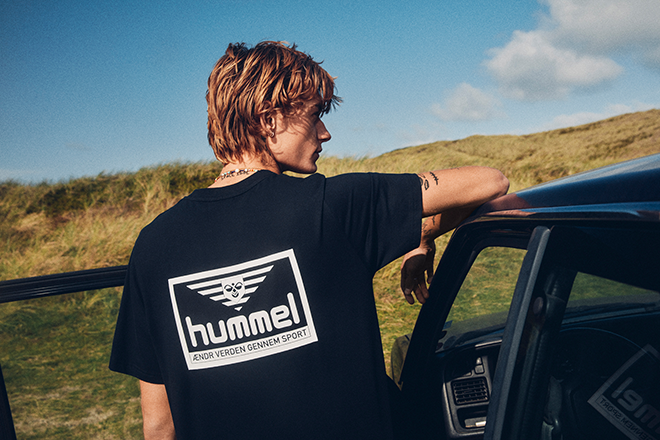