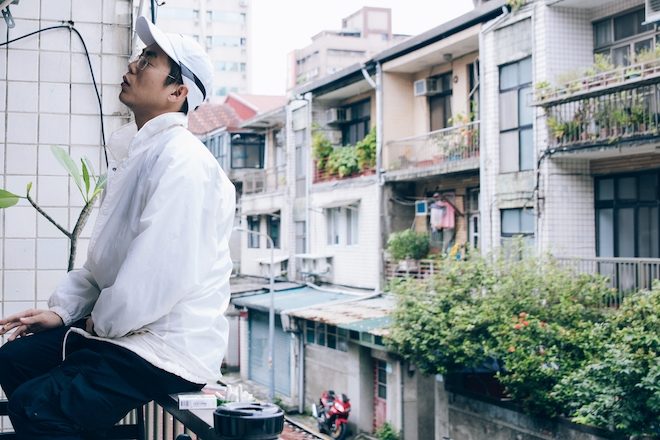 Beijing-based producer Howie Lee has announced the release of his upcoming album ‘Birdy Island’. It will be released on April 16 2021 via London-based record label Mais Um.

‘Birdy Island’ was produced in 2018, and features an array of almost entirely acoustic sounds. “This album just came very naturally,” Lee says. “It was all recorded little by little. Layer upon layer. The approach was to just record. I had all these instruments around me and I just thought, I’m gonna play and keep playing.”

Read this next: Can China’s underground club culture survive the country’s rise in state surveillance and control?

The concept for the album is loosely based around Lee’s own idea for a floating theme park inhabited by both birds and ancestral spirits. It has now been built by a Chinese investment company who have asked Lee to produce its soundtrack, the result of which draws on ceremonial Taoist music, Buchla synth experiments and experimental electronic production.

Lee has recently produced remixes for the likes of Lafawndah, Charli XCX and SOPHIE. He co-founded the Do Hits club night in Beijing in 2011, and his usual production style melds Chinese folk music with a weighty bass sound.

Listen to lead single ‘Birdy Island’ below and preorder the album here.