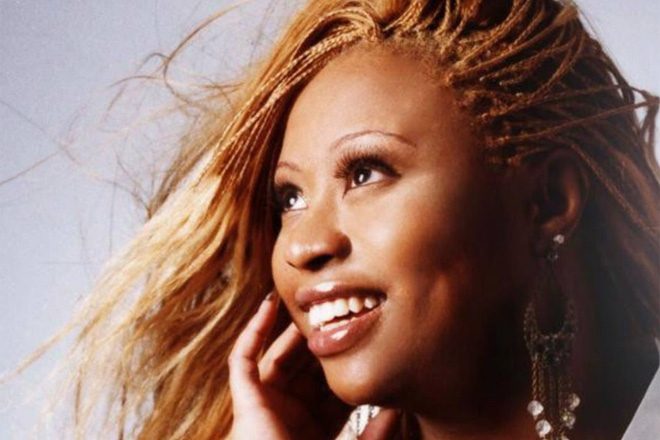 The Chicago singer's death was announced by Nervous Records, a label she worked with on numerous occasions on tracks such as 'Nite Life' and 'Learn 2 Luv'.

Having started out as a gospel singer, she went on to work continuously with Nervous from 1994 until 2016, releasing both of her albums - 1998's 'Higher Things' and 2006's 'My Destiny' - on the New York label. She had eight number one songs on the US Club/Dance charts, the first coming in 1999 with 'Unspeakable Joy'.

Her career included collaborations with the likes of Mood II Swing, Masters At Work and François K. A recent collaboration came with Paul Woolford on his 2018 track 'Hang Up Your Hang Ups'.

DJs and members of the dance music community have been paying tribute to the singer. See some of them below.

Kim English was incredible. I have been absolutely in awe of her voice since she started to release music in the 90s. It was a dream to be able to work with her in any context one day, and I felt honoured that we made it happen last year. You are irreplaceable. Rest In Peace.

Just heard the sad news that Kim English has passed away. Her releases never left my box through the 90’s. Nite Life, Learn 2 Love and Supernatural, amongst others, are House classics. My thoughts & love to all @NERVOUSRECORDS & NY House fam. https://t.co/PZuELzIdYJ

So sorry to hear Kim English has passed away. Her voice will live on through her extraordinary music. Rest in peace 😢

Sadden to hear of the passing of singer Kim English
What a beautiful voice gone too soon
RIH Kim..Condolences to the family.https://t.co/o84U4ErwnZ

Another sad loss of a star of our scene gone too soon RIP Kim English thank you for the great music. Deepest condolences to family friends and all the music family Mike and and the team at Nervous Records #NYC. https://t.co/obddNnhXyC