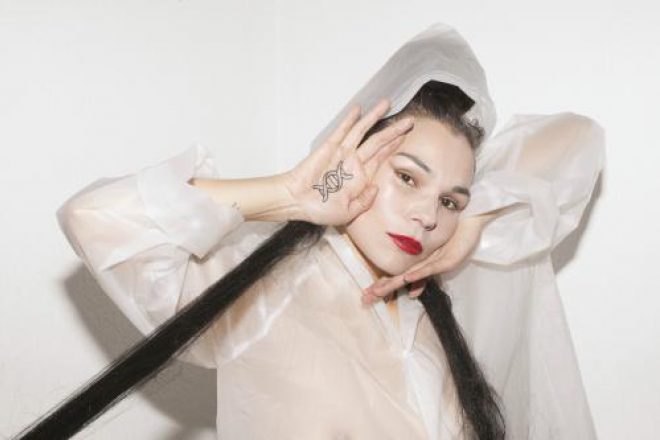 Aïsha Devi has revealed a new full-length project, coming this May on the reputable Houndstooth imprint.

Titled ‘DNA Feelings’, the typically transcendent release follows up Devi’s debut album ‘Of Matter And Spirit’, which released on Houndstooth back in 2015.

As co-founder of label collective Danse Noire, and as a regular guest at forward-thinking, diverse festivals such as CTM and Unsound, Devi is known for her voice, her boundary-pushing scene presence and her magnetic stage performances alike.

‘DNA Feelings’ is out May 11 on Houndstooth, pre-order the album here.

Tune in to first track ‘Inner State of Alchemy’ below, and why not read our feature on the eye-raising legacy of Houndstooth.