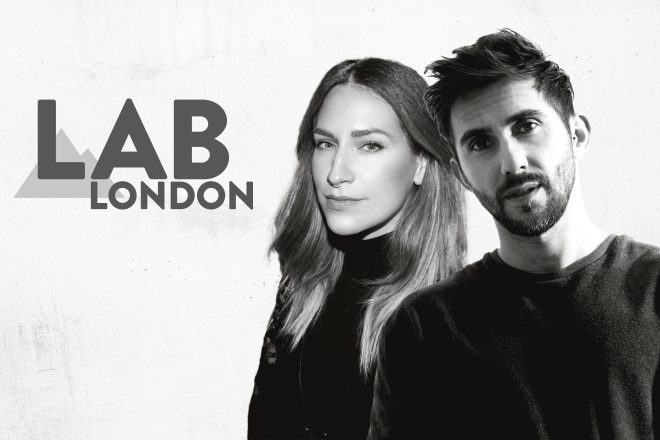 This Friday we’re bringing you back-to-back business as Hot Since 82 and La Fleur link up in the booth.

Hot Since 82 has emerged as one of the brightest new stars in Ibiza since launching his Labyrinth residency at Pacha last year, hosting a string of sold out shows featuring the likes of Sasha, Maya Jane Coles and Eats Everything.

Next month on March 31 he’ll host a Labyrinth party at London’s Tobacco Dock for its debut show outside of the White Isle. The artists joining Hot Since 82 at what looks to be a special party include Eats Everything, Butch, Lauren Lo Sung, Erick Morillo, La Fleur and Dubfire.

On a global scale, he has tours across South America, North America, Japan and Europe coming up, including Knee Deep In Sound showcases in Buenos Aires, Santiago, Miami, Bristol and Barcelona.

As a resident for Labyrinth, La Fleur is well versed at rocking a party with Hot Since 82. She was one of our top breakthrough DJs of 2017, and Adam Beyer, Pete Tong and James Zabiela have all championed her recent EP on Truesoul ‘Exhaust / Fish Truck’.

Before the pair play huge shows together in Buenos Aires and London next month, don’t miss the chance to check them in action in the intimate setting of The Lab LDN.

The live stream starts at 5pm GMT this Friday February 23, you can tune in live over on our Facebook page and re-watch on MixmagTV from 6pm GMT.

Join our Lab LDN group here and whilst you're at it, check out what went down in the London offices during the nawty b2b session with Hot Since 82 and Le Fleur: