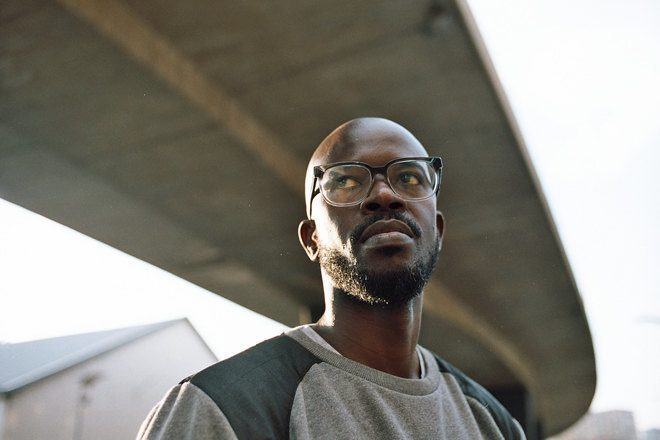 HÏ Ibiza has announced its official opening party date for 2018 and the return of Black Coffee's residency.

Doors will open for the club’s second season on the island on May 26, with Black Coffee playing on the opening night. His Saturday night residency will run until October 6.

Line-ups for the opening party are soon to be announced and Hï says to expect "a collection of world-class acts, special guests, awe-inspiring production and more in what is sure to be one of the hottest opening party tickets on the island."

On the return of Black Coffee, the club said: "Last year Black Coffee’s residency was one of the most talked about parties on the island delivering an impeccably curated line-up week after week.

"The line-up for the full residency will soon be revealed but with Black Coffee’s razor sharp eye for talent at the helm, expect another year of flawlessly put-together line-ups featuring underground acts and internationally renowned Ibiza regulars for one explosive weekly party: the only place to be on the island on Saturday night."

The announcement of Black Coffee returning follows news that Armin van Buuren would be back at the club for a residency on Wednesday nights.

The Playa d'en Bossa club is putting a new ticket pricing scheme into practice for 2018, where you can now purchase a Super Early Bird ticket for €20. This is in a bid to give island-goers a chance to beat the high-end door prices that have continuously risen over course of the past few years.

Before it opened last year, Hï's owner promised "a new era and something completely different" for Ibiza.

We made the trip for last year's opening party and were shown that the superclub isn't messing around. Check out this gallery to see exactly what went down.

Jamie Jones, Kölsch and Loco Dice were among the names who helped bring last season to an end. See the photos here.

Tickets for the 2018 opening party are on sale now, so head here. 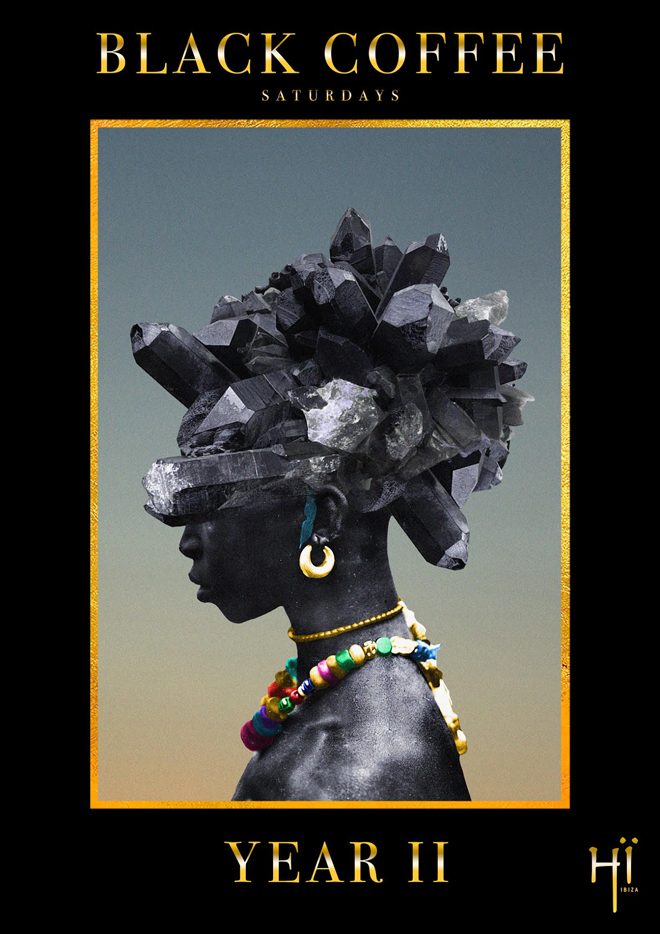