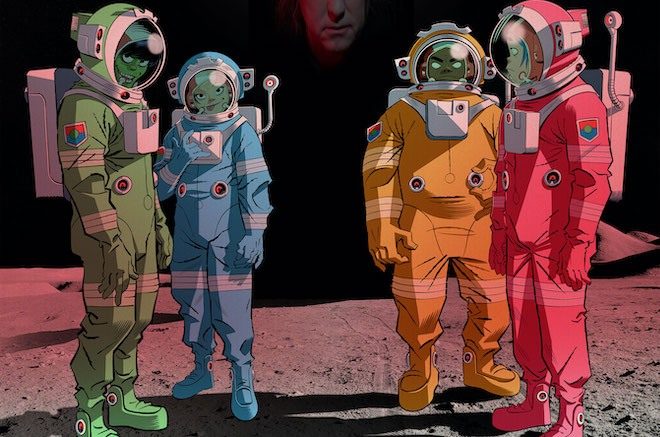 Gorillaz are releasing their ongoing ‘Song Machine’ collaborations together as an album. The album, entitled ‘Song Machine: Season One - Strange Timez’, will be released on October 23.

Read this next: Gorillaz: “white supremacy must end”

‘Song Machine: Season 1 - Strange Timez’ will be 17 tracks. As well as collating the previous ‘Song Machine’ collaborations with ScHoolboy Q, Octavian, Skepta and Tony Allen, Peter Hook and Georgia, slowthai and Slaves, and Fatoumata Diawara, the album will see Gorillaz collaborating with a myriad of different artists across a whole spectrum of genres.

If that wasn’t enough, on December 12 and 13, Gorillaz will perform a live show with songs from ‘Song Machine: Season 1 - Strange Timez’. The performance will be streamed across the world, available in three different time zones. 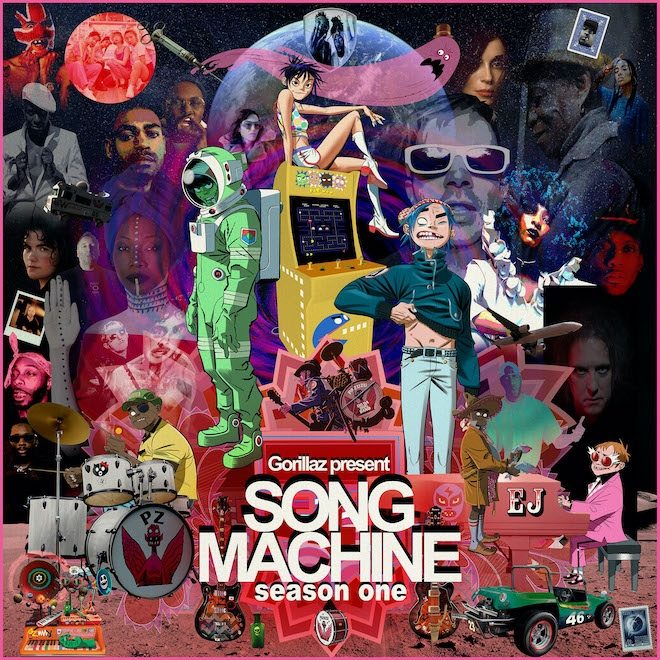