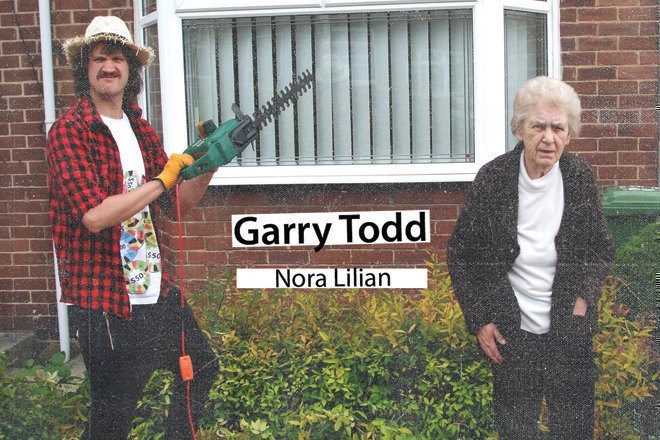 'Terri-Lee', an ode to the Sydney-via-Sunderland producer's girlfriend, is the standout, but 'Motives And Thoughts' rumbles with politically-charged spoken-word while 'What's The Difference?' and 'Pula' pack serious dancefloor ammunition. But it's Gary's beloved grandma, who poses on the album's cover while he trims the garden before a season in Ibiza, who's the real star.

"A legend and inspiration," he says, "she spent her last years saving her pension to leave her grandchildren with something." Gary bought a Roland Juno-60 synthesiser, and hasn't looked back ever since.